Jump to a Topic:

“What if?”... It’s the thought-provoking question traders can use to guide their success.
What if you could start trading with a limited initial investment and double, even triple, your money in a short time?

What if you could be happier and more confident about trading?

What if you really could take “monster profits” from the market?

Lean in closer, we’re going to give you a little hug, or in trading terms a “squeeze,” to boost your morale - and your trading skills.

That “what if” you are searching for is possible. 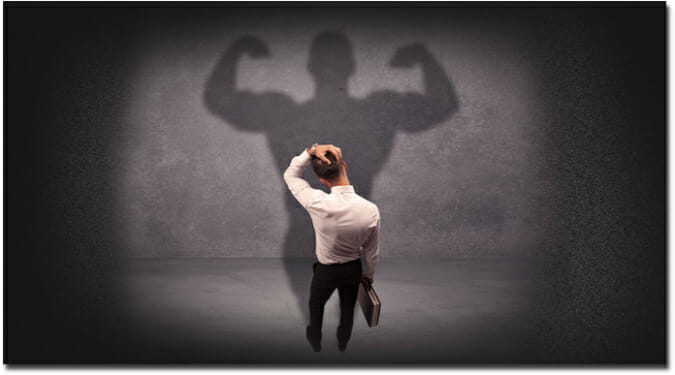 The TTM Squeeze indicator is the foundation of squeeze trading strategy that skyrocketed investment success for the founder of Simpler Trading, John Carter,

“The ‘Squeeze’ is the most versatile trading tool I’ve ever come across in all my years of trading,” Carter, a 30-year trading veteran, recently told an audience of thousands of traders. “I use it on stocks, options, futures, and I can use it for position, swing, and day trading.”

Carter is the best-selling author of “Mastering the Trade” and is an 8-figure trader sought after for speaking engagements and intense training for securities investors and traders.

While the squeeze strategy has been used in trading for many years, Carter developed the TTM Squeeze indicator now used in the most prominent charting software platforms, including TradeStation® and thinkorswim®.

“Not only does the TTM Squeeze pinpoint moments in time when you can look forward to a ‘greater than expected move,’ but it also works well and complements many other trading tools and systems,” Carter said. “In sum, it’s my favorite.”

Like anything in trading, there’s no guarantee with the TTM Squeeze indicator.

What it does do, based on 15 years of evaluation and performance by Carter and thousands of other traders, is provide a win rate that far exceeds expectations. Traders using the TTM Squeeze know that Carter has shown it to produce 75 percent of the time, including a few home runs.

No matter where you sit as a trader whether it’s new, part-time, or a seasoned investor, the TTM Squeeze presents an opportunity to transform your trading strategies. As Carter has proven, traders can turn a small investment into a large capital asset.

Carter works daily to guide other traders through any bear or bull markets. The TTM Squeeze is the building block indicator to enhance trading strategies that avoid risk, target entry and exit points, and maximize rewards. 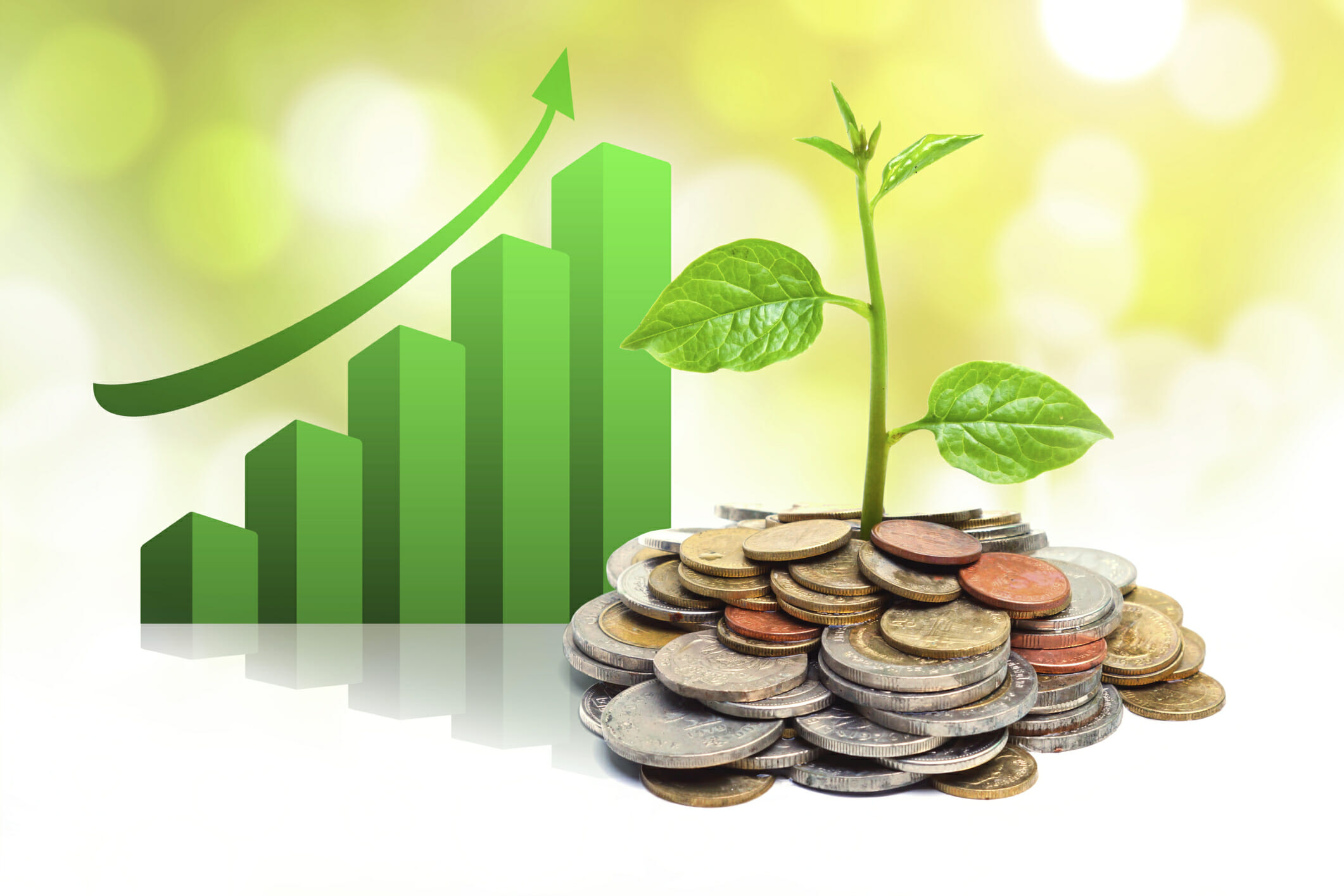 Carter has wrapped his trading around the TTM Squeeze for more than 15 years. It’s the “aha” moment that helped him break free on the way to his goal of trading for profit and earning a steady flow of income.

It was the spark Carter tells everyone he needed to commit to trading as an investment solution. This revelation was the trading indicator he was searching for to help escape the corporate world and build financial freedom.

The TTM Squeeze can help traders develop a renewed commitment and higher level of confidence to be profitable - get rich steadily. Commitment and confidence guide you to:

This powerful combination may seem like a lot of claims for one chart indicator. But there is definite history - and more than a decade of Carter’s personal stats - behind how well this works.

That’s why Carter has used the TTM Squeeze indicator since 2004. 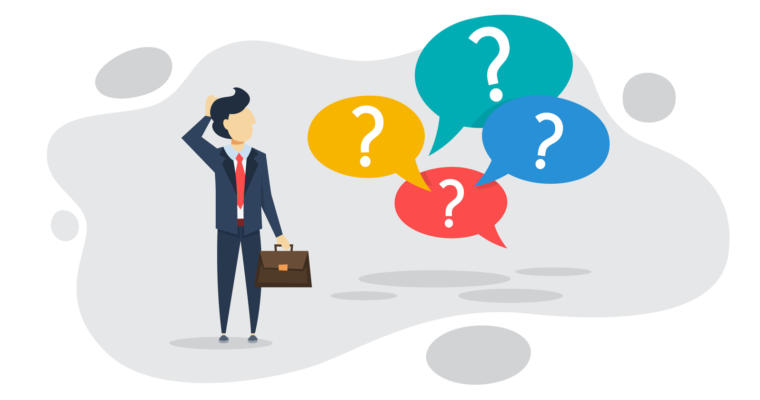 Why does the TTM Squeeze work so well?

The TTM Squeeze is such a powerful tool for insight into market moves because it is a layered composite of charting signals. It focuses on determining the next trend in the market.

To understand why the TTM Squeeze is so powerful, we need to get a little “techy” with how this indicator works.

By merging each of these tools, you have an overlapping combination that indicates market energy is about to be released. This blending of indicators deliver signals about upcoming market direction and how a stock price might follow. Identifying this potential with the indicators shows a credible squeeze.

Traders using the TTM Squeeze indicator are asking, “what if,” and the indicator is displaying the next likely direction.

A squeeze happens quickly, and not often. The market is about to react with energy up or down in a definite manner.

Savvy traders want to be exercising trades when stock prices are releasing energy, not building up energy. The TTM Squeeze allows you to be patient and be on the lookout for these precious opportunities.

This indicator is great for those who don’t want to be “helicopter” traders -- staring at stock charts on computer monitors all day.

The TTM Squeeze has a valuable spillover effect for traders who are serious about not getting caught “chasing a trade” or getting emotional because of marketplace news reports.

The TTM Squeeze doesn’t just help get you into the market at an opportune time, it KEEPS YOU OUT when you need to avoid market uncertainty.

It’s important for serious traders to understand that you’re trading a setup - not the stock. Chasing stocks or news about stocks is a really bad, “what if?”

Traders must change thinking to:

This simple understanding can turn trading frustration into trading confidence with a more certain future.

Unlike trading stock where traders sit on “dead money” for months or years at a time, trading the TTM Squeeze in options lets traders rotate their investment cash. Traders can trade from squeeze move to squeeze move across a variety of different time frames (all tracked within the same charting software). They can trade across a variety of different stocks or futures or ETFs as they learn how to manage a TTM Squeeze trade.

The TTM Squeeze is simple and easy to understand, and also can show specific triggers and exit points. 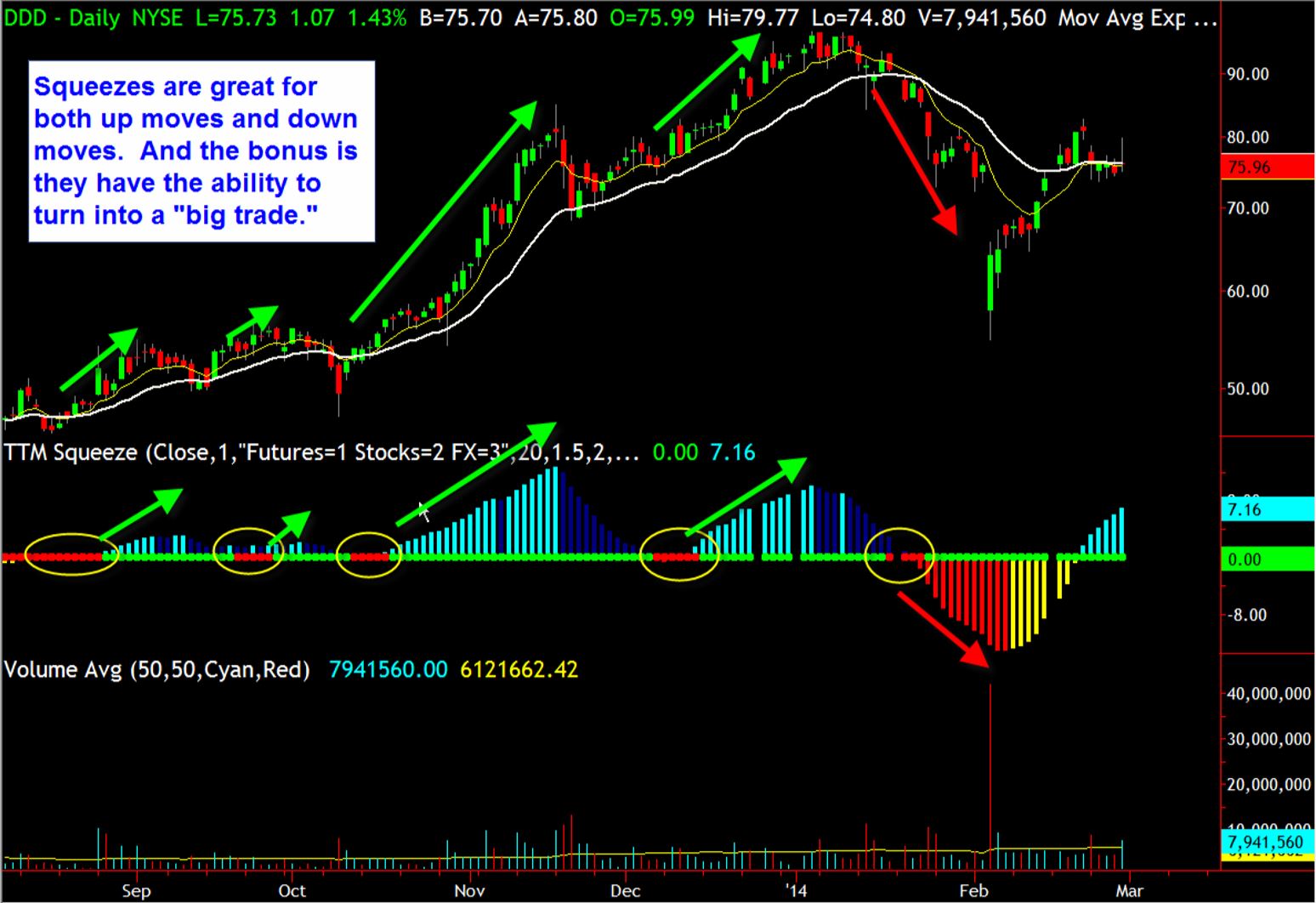 The TTM Squeeze is indicated in charting software as a series of red dots on the lower histogram (inside the circles). The TTM Squeeze indicator is alerting that the market is setting up as a squeeze based on alignment with Bollinger Bands®, Keltner’s Channels®, and Moving Oscillator. This combination of alerts is showing that price has signs of a strong move up or down (green and red arrows).

It doesn’t matter which stock or trading time frame (daily, weekly, monthly) is on your TTM Squeeze watchlist. You can apply a TTM Squeeze scan to reveal possible next trading moves.

You can plan trades based on the best TTM Squeeze settings to catch the market move before it gets going. Other traders will scramble too late to catch up to this early indicator.

There is no guarantee a squeeze will result in an explosive move. It could be a “normal” move with little change up or down, and there is about a 25% chance the squeeze will fail.

The key for traders is that the TTM Squeeze alerts to a solid entry point for a trade. Traders are watching for when the squeeze “fires” -- the first green dot after a series of red dots.

How long to follow the squeeze depends on your level of skill managing the setup and your risk tolerance.

The initial thrust of a squeeze typically (but not guaranteed) lasts 4 bars, or green dots on the histogram. Four bars into a squeeze is a targeted point to take gains and trail up the stop or break-even. Eight bars into the squeeze is a notable place to take profits or at least tighten up stops.

If the trade isn’t profitable following the initial thrust (which happens relatively quickly), follow the rule of “killin’ bad trades” and exiting before losses grow.

“When you have a squeeze and it releases energy you know there’s a strong possibility that you're going to have a bigger than usual move,” Carter said. “That’s so helpful, especially with options.

Carter is passionate about using trading tools, especially the TTM Squeeze indicator, to build an advantage when trading.

“Using the TTM Squeeze is a great strategy whether you’re trading options or just the stock,” he said. “It helps you so much.

“I want to get into a move before everybody else, and have my first target be everyone else’s first entry,” Carter explained. “I want my last target to be the area where people are panicking and are chasing the move.”

Seasoned traders do well to remember there is always someone on the other side of a trade. Traders chasing a move must know their entry was someone else’s target for profit.

The TTM Squeeze indicator helps traders enter a trade before other traders realize the change in market direction.

The TTM Squeeze indicator was the game changer in John Carter’s path to trading for consistent profit.

For traders who want to build exponential growth in their trading accounts, the TTM Squeeze is a must-have, must-learn tool, according to Carter.

The TTM Squeeze is not a magic wand. The risks of trading are always present.

And, the goal is not for you to become the next elite trader or “make it big” like some high-profile trader shouting “be my millionaire protege” promises across the internet.

The goal for you is simple: learn to trade with precision and reliability so that you can confidently grow your trading account. The market is ripe to make attainable gains on the way to regular income from trading.

“What if” you win more trades than you lose and you trade well enough to earn steady income?

“What if” your trading account impacts your financial life with just an extra $1,000 each month? Maybe more?

The TTM Squeeze is the trading indicator that offers the “what if” in your trading life.

You get to decide how big your trading account grows and the level of financial freedom you achieve.

Adding the TTM Squeeze to your trading arsenal is a great step forward to better understand what the market is doing and where it might be headed. Simpler Trading training can help you manage the squeeze setup and develop a trading strategy to develop a profitable trading plan.

You can get Simpler Trading’s TTM Squeeze training here.

P.S. [UPDATE] Simpler Trading has some exciting news to share regarding the TTM Squeeze! After 15 years as his foundational trade indicator, John Carter has improved this valuable tool to identify more big moves. You can now get access to the Squeeze Pro indicator that catches big, fast-moving opportunities that the original Squeeze used to miss.