At mid-week the overall market is sending mixed signals on breaking higher, pulling back, or shifting toward a correction.

A strange, boring Tuesday was followed by a Wednesday session where FAANG stocks appeared to lose clout and internal signals weren’t sharing any definitive insights.

Simpler’s traders are taking on some bearish moves while monitoring the bullish narrative that appears to be holding in the market. Neither bulls nor bears have gained a stronger edge with internal metrics.

The market appears to be comfortable being complacent.

In the past that has opened the possibility to a sharp correction. While sentiment may lean that direction, we continue to engage price movement as a priority.

We continue watching indicators and previously determined triggers to provide alerts to for any significant movement overall. Focus is on individual tickers that meet key criteria before exercising any new trades.

Any pullback through Friday will pique interest in whether to buy toward a potential rally next week or hold for more confirmation on momentum.

As a note, past markets show that Jan. 9-17 leans toward a measurable pullback. The goal this month is to keep an eye on this possibility and get positioned if a significant correction is on the horizon.

We Saw: Market chopping along in winds of political change — 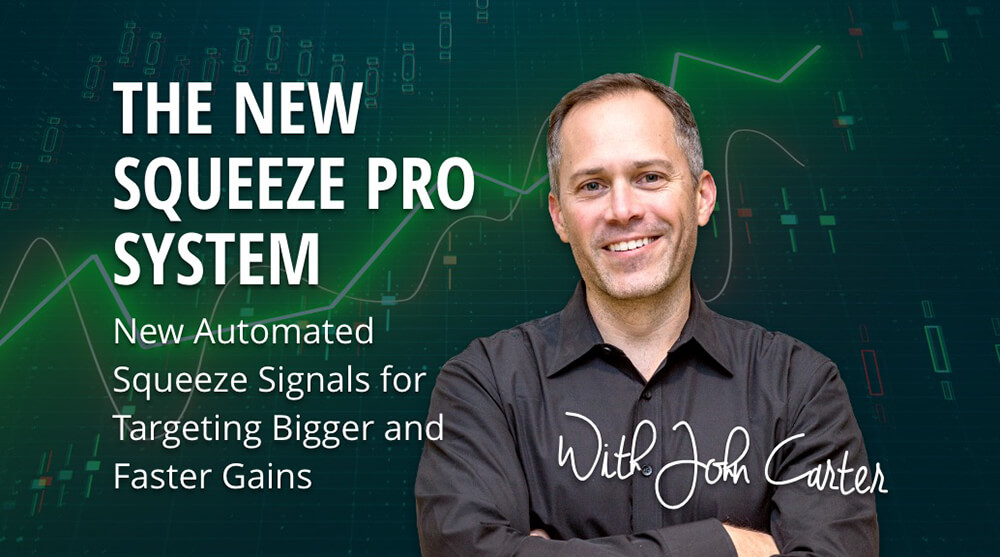