You Can't See the Forest Through the Trees

Yesterday, I went out wakeboarding with my family here in Gig Harbor, Washington. The weather was great, but fairly windy, which chopped up the surface of the water. Fortunately, my parents’ place is in a cove so we just stayed further back to find smoother water, out of the wind. Despite the less than ideal water conditions, I was doing really well and having a great time carving it up.

This may not seem so impressive, but it had been nearly 4 weeks since the last time I was on the wakeboard at the beginning of the summer. Apparently my performance was also visible to those on the boat because after I was finished and hopped back on board, my brother in law specifically noted that I was doing exceptionally well. Especially since this was the first time out in about 4 weeks. I even tried a new trick and nailed it the first time. 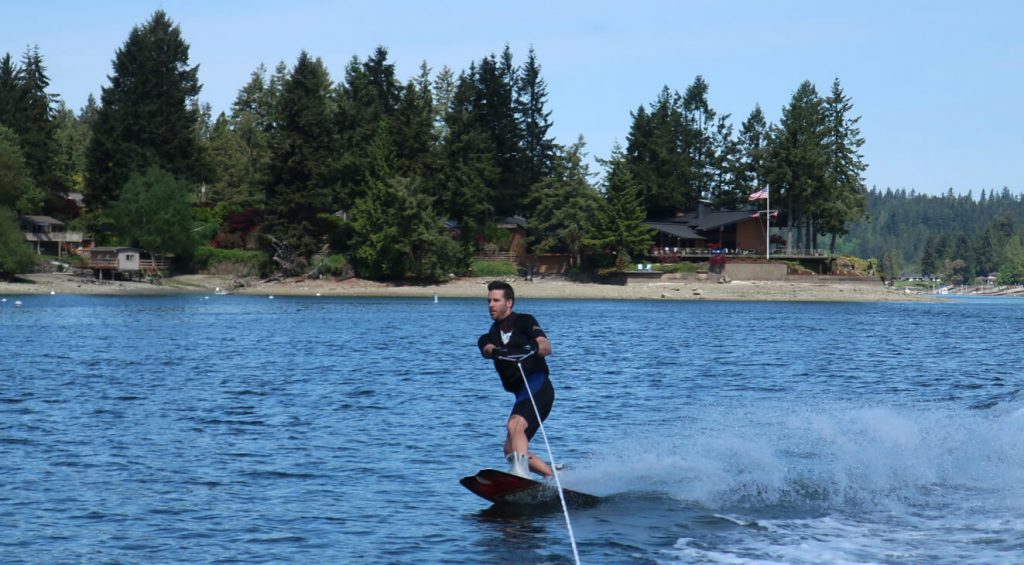 My brother in law and I theorized about the phenomenon of walking away from something for a while and taking a break, can actually help us perform better when we come back. If that sounds weird and counter-intuitive, think about working out at the gym. You can’t hit biceps every day and expect great results. Your muscles will get tired, injured, and won’t have time to grow. I believe it is the same idea for anything we do that involves skill and our ability to perform.

I then thought about Danielle, our fellow Simpler trader, and how she took a sabbatical from trading for a few weeks. She came back recently and within a few trading days nailed a lucrative TSLA trade. I imagine she feels refreshed, energized, and sees the market with clearer eyes after a few weeks away from the market turmoil.

Be sure to take time away from whatever it is that you have been working on for an extended period of time. Humans do well with variety and novelty. No matter how much you love whatever it is that you are building, give it some space every so often so you don’t risk burn out. Let the lessons you have learned from the experiences settle in, marinate, and become internalized. Don’t worry about losing your touch; it’s probably going to be like riding a bike. But now you will have a renewed energy along with clearer eyes to see things in a way you might not have before.

As the saying goes: you can’t see the forest through the trees. Sometimes we need to create distance to see the landscape better.