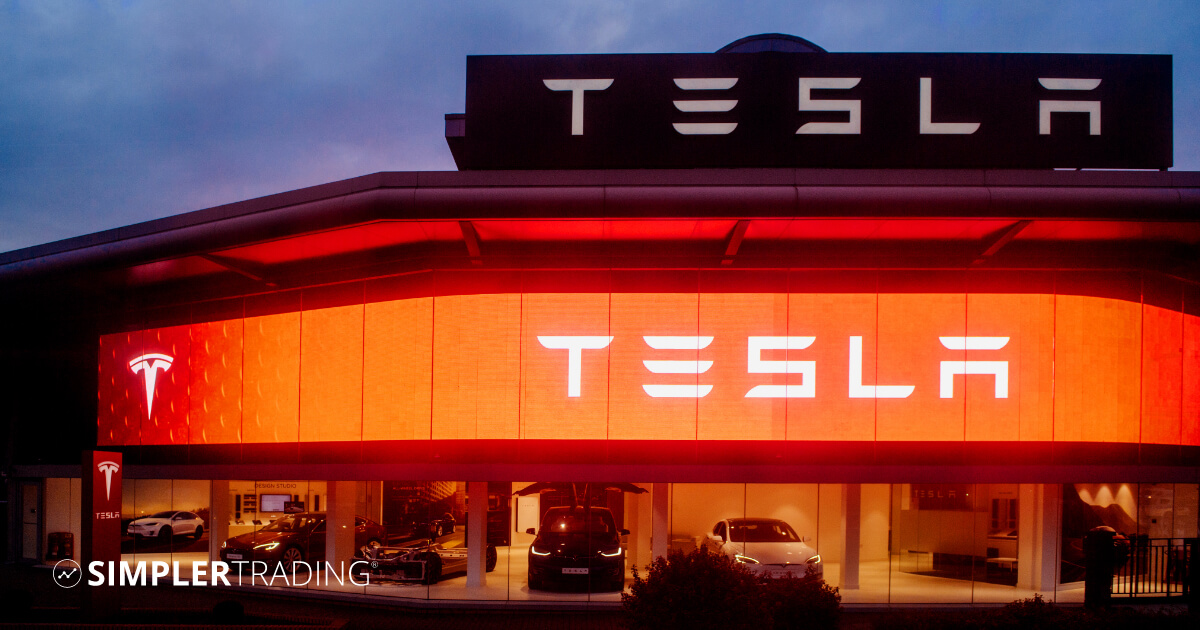 TSLA And Another $1 million Trade

It was a million-dollar day.

John Carter, founder of Simpler Trading, is known for a setup in 2014 where he followed a squeeze trade setup in TSLA to profit $1 million.

On Wednesday he was riding the rallying market and cashed out his second seven-figure gain in TSLA using his options strategies.

He took profits before the Dow fell 1,861 points on Thursday.

John’s strategies and indicators to find and take these million-dollar trades are the same ones he uses daily and shares with members of the Simpler Trading community. Key tools used in this week’s TSLA trade included the Multi-Squeeze Pro and Multi-Histogram Pro indicators (both updated and advanced versions of indicators used in the 2014 trade).

All full-time traders at Simpler apply some part of John’s strategies in their trading plans. They all use any tools and strategies shared in training sessions, and all trade their own capital.

Trading at a high-level requires a professional mindset along with the tools that support identifying and executing profitable trades.

John lives and operates by what he shares with others — focus on the signals in the chart, not the profit. Contain emotions, follow what the market gives.

“It’s about doing the job, which is identifying the setup and following the plan,” John said after the trade was completed. He paused for a drink of water to contemplate the magnitude of the accomplishment.

John shared each step of the trade as it developed and the profit potential grew. His entries and exits, thoughts and plans, were posted in Simpler Trading chat rooms and alerts were sent to members as the trade unfolded.

He’s still working parts of the trade — there’s money to be made — if you want to find out more details click HERE.

We Saw: Indexes scratching out gains —

We’re Watching: … how much cash is in the account —

Want to automate and expand your search for trading ideas? Save time and frustration with these proprietary signals HERE.