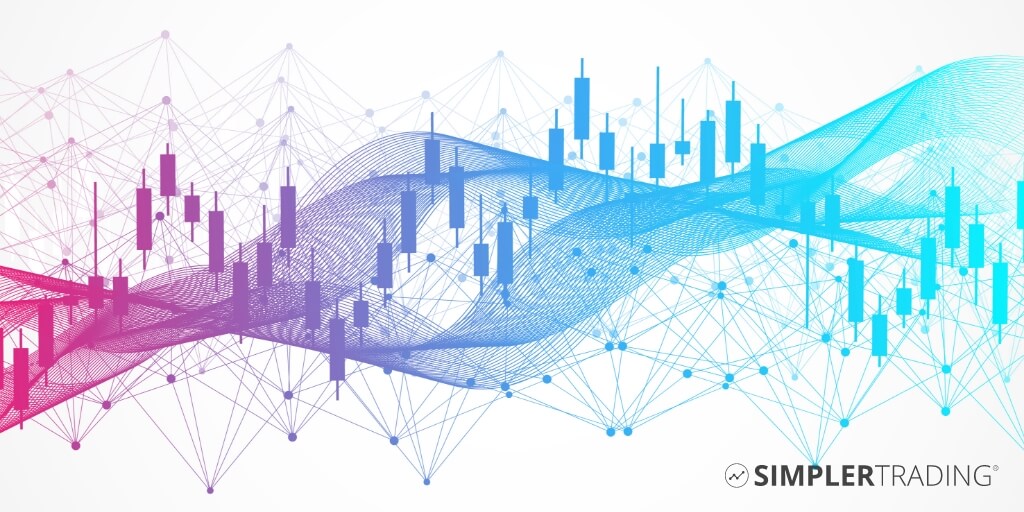 An “electric” billionaire made a big-time move in a social media platform, and one of Simpler’s traders rode the exchange for a winning trade.

(Check out the free video, above, for insight into trading the big move in Twitter.)

Kody Ashmore, Director of Weekly Options Strategies at Simpler Trading, caught his recent winning trade in Twitter after Elon Musk revealed a large stake in the social media platform. This was a fast, technical analysis and news-driven trade played by Kody. He detailed how the trade worked to his advantage.

Musk, CEO of SpaceX and Tesla, has been cited as the richest man in the world with a personal net worth of approximately $265 billion. This week it was disclosed he holds a 9.2% stake in Twitter worth $2.9 billion and subsequently got a seat on the board of directors.

By virtue of his clout as the biggest shareholder and an influential user on the platform – he has 80.4 million followers – Twitter (TWTR) was up following news of his stock share purchases.

How did Kody grab this opportunity for a move to the upside from the Twitter universe? He didn’t wait for a tweet from Musk, Kody took action early.

Simpler’s traders know that signals from charts and indicators give up essential information necessary to catch dramatic moves and swings – if traders are paying attention.

Kody saw signals on Twitter and developed a trade setup before news of Musk’s TWTR buys.

When entering the trade, Kody had a risk from the stop level of $500 and needed about $2,800 on this trade, while only risking about $1,500. This led Kody to buy the May out-of-the-money $44 calls for $1.32 and a shorter-term bull put spread to take advantage of sideways, double-bullish action.

Kody got the long calls for $1.32 and the bull put spread for 70-cents, right on target.

A few days after entering the trade, news came out that Musk was assuming the almost 10% stake in Twitter and the price action spiked overnight.

Kody spotted an unusual occurrence that popped up on the stock scanner –  Twitter call volume.

There was a noticeably big buyer of the 7,500 May 44 calls – which prompted Kody to get those calls. The plan was to piggyback on the buy – and that was 16% out of the money.

That meant someone really wanted to get in. Even more, it was a sweep order – meaning they were looking to get filled quickly.

Kody then noticed that four times the market-weighted volume had increased. So 96% of the trades that day were called on Twitter. Once Kody saw this information, he immediately pulled up the chart and strategized a trading plan.

When the trade was initially set up, the stock was in a big downtrend. It became apparent there was a big spike in volume that got above the 50-day estimate as it reclaimed weekly support.

Kody piggybacked the May calls because traders never know how a trade will work out.

This is also why Kody set up the bull put spread – to take advantage of sideways bullish action. Since Kody also didn't want to cap the gain to the upside, he was targeting $45 and anticipated the buying could rally up to $45 and hit the mark.

That was the process where Kody risked $500 and ultimately made $2,800 as the stock reclaimed weekly support with above-average volume rallying to the 50-day simple moving average (SMA) and an increase in abnormal call volume.

As his trading positions played out, Kody ended up closing these for $6.30 and then closed the put spread side for 10 cents. In hindsight, Kody wished he had held on longer. But ultimately the strike was way above target and Kody took it where it looked like it was going to go. That’s disciplined trading by sticking to the plan.

When tweets matter to traders

Generally, social media has little to do with trading.

In this case, it led to a strategic trade setup and a great trade breakdown for analysis as this stock had not specifically been on Kody’s watchlist.

Twitter shares had previously dropped from their 2021 record. Investors had expressed concern about the combination of high valuations and lack of user growth. That changed as the stock rose 27% almost immediately as buyers indicated they believed Musk could rejuvenate Twitter.

Musk appears to be on a mission to make changes regarding free speech – although details remain uncertain – on his favorite social network. When companies make significant changes, this reveals possible opportunities for traders to sit up and take notice of price movement in either direction.

Who is Kody Ashmore?

One of the most important things when learning to trade is having a mentor who shares signals, tools, and strategies, and who demonstrates the potential of trading setups. The team at Simpler Trading establishes online trading rooms that enable them to help other traders become well-versed at trading during live market sessions.

Kody has a broad range of trading experience and has displayed leadership in our trading community.

Referred to as a “Jack of all trades” while in high school, Kody enlisted in the United States Marine Corps as a rifleman. While serving, he did two tours in Iraq, completed a wide variety of courses, and achieved multiple awards and medals.

After leaving the USMC Kody became a paramedic and eventually worked as a field medic, paramedic instructor, and flight medic. Kody also worked for the U.S. government in various “high threat” locations as a tactical medic.

While Kody served our country overseas, he sought a way to make money. Kody was expecting his first child and needed to improve his family’s financial situation.

He began his next career by day trading – but with a slow internet. Kody discovered that day trading was going to be nearly impossible to pursue overseas.

That's when Kody turned to swing trading on options. The ability to manage risk based on position size and the low capital requirement to make possible gains made this a perfect fit.

Kody mastered swing trading and then found employment with a firm as a prop trader to further leverage his capital. He has been trading ever since.

How to find the next big move

Traders have joined the Simpler Trading team from various walks of life, but have one unique quality – they thrive when a problem needs to be solved.

The team at Simpler Trading strives to enable traders of various skill levels and account sizes to follow one of our experienced traders. Simply put, why trade alone?