The Fed – Federal Reserve – didn’t disappoint and the half-point interest rate is scheduled for May. This is the highest rate increase in two decades.

The stock market chopped sideways Wednesday from the open through the Fed press conference, then it kicked into a short-covering rally. The run sent the three major indexes higher.

The Fed painted itself into a corner leading into the mid-week announcement and had to raise interest rates in an attempt to curb escalating inflation.

The impending rate hike has made trading difficult in recent sessions – not knowing the full rate hike or how the market and individual stock prices would react.

The market is also watching what happens with inflation pressure on the overall economy, consumers, and individual stocks.

Inflation data for April should be released next week, and expectations are inflation fears will continue to influence consumers and the market.

So far overall market reaction to the Fed announcement has held true to form – the news sent the market scrambling.

Shorts took it on the chin during the ensuing late-day rally. A short covering rally is a situation where traders hold short positions and when the market moves higher they must balance their positions by buying into the rally. With a large number of short positions, all the buying to cover the shorts creates a rally.

The rise in prices typically does not last long as it slows once all the short positions are covered.

Simpler’s traders who anticipated a dramatic move for the day watched for bearish setups to the downside early in the session Wednesday. (They planned to be “in and out” before any fast action caused by the Fed announcement.)

Technology stocks are still weak in this market, despite the afternoon rally, and Simpler’s traders watched ROKU, FB, and NVDA for early-day downside setups. This may indicate tech weakening further if price and chart structure holds.

As covered in the This Week In The Market report Sunday, keep in mind that the real move in the market may be the day after the Fed announcement.

Simpler’s traders are staying nimble to see how the market reacts into Thursday.

This is a tricky market for any trader, but there are opportunities for those able to handle the heat.

This Fed announcement is not something traders should passively ignore.

Even Simpler’s traders, who lean primarily into technical analysis, understand that the Fed exerts influence over the economy and thus the markets. And with this much hype prior to this announcement, the Fed message was loud and the market was all ears.

Traders who followed the Fed report are ahead of the game while those just realizing its impact should adjust to the news.

This is the type of announcement that can catch traders off guard – at any experience level – and send short-term trades into the loss column. Savvy traders will stay informed about Fed news and work setups that hold potential for profit.

How should you trade around a Fed announcement?

Be aware of how this type of market-influencing news may impact your trading even after the Fed news day. Keep in mind the following:

Any trade surrounding a Fed announcement is 100% at risk.

Watching the market early in the session can help reveal more defined highs and lows of what the daily range might settle into.

After a Fed announcement, traders should expect options trades maintaining higher premiums (or out of the money strikes) to fall off quickly in price.

The market is coiled to react after each announcement.

Be aware of risk during Fed events

Always be aware of risk against capital and the cautions above. There is plenty of media hype surrounding Fed announcements, but ultimately it is “just another day” in the ongoing trading world.

Traders who are nervous about trading before, during, or even after a Fed announcement can always “stay in cash.”

Sitting out the volatility is a legitimate and risk-averse trading strategy.

For those who want to “test the waters” and stay in tune with how the market works around Fed news, push options setups further out. This offers the opportunity to trade through the announcement and get beyond any dramatic market reaction.

Learning the “do’s and don’ts” of day trading before the next Fed event or earnings season is something to consider for any level of trader. Knowing how to get “in and out” with targeted timing to maximize profit potential is a necessary skill for learning how to day trade.

Why face any market volatility by yourself when you can trade with a team? 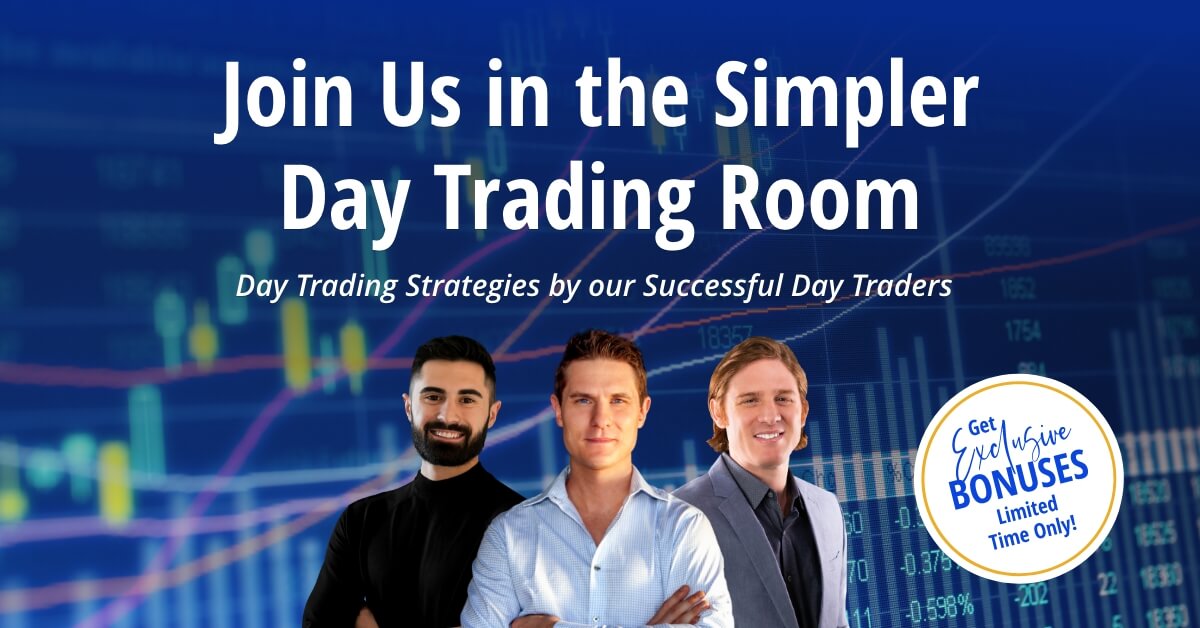