How To Hedge Against Inflation 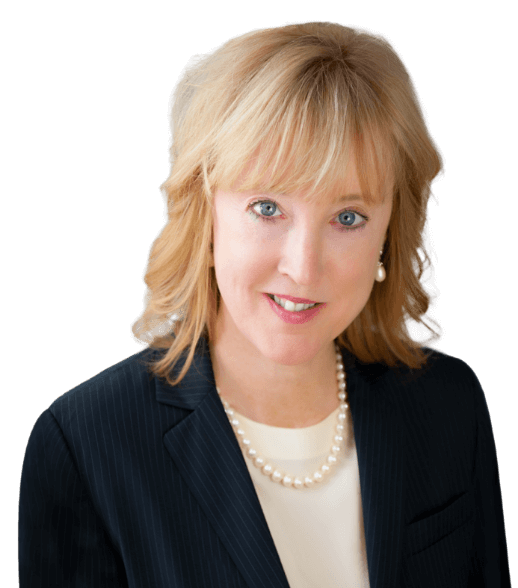 The U.S. rate of inflation rose again in January 2022 to 7.5% driven by higher prices for rent, food, and energy. This keeps inflation at a 40-year high and suggests that upward pressure on consumer prices is likely to be with us for a while.

If you’re an investor, this news is very important because the Federal Reserve – known as the central bank of the U.S. – has vowed to raise interest rates to combat inflationary pressures. Rising interest rates as well as high inflation, have a big effect on the stock market as certain areas will fare better than others. Let’s talk about what inflation is and how to hedge against it.

Basically, inflation is the reflection of a rise in prices for goods and services and is the result of too much demand chasing too few goods. Pandemic-related supply chain issues have slowed the production of goods that are seeing high demand from consumers that had been locked down.

In addition, the Federal Reserve report. Price action in the stock market demonstrates investors’ confidence in the reports they receive as well as announcements made by the Fed.

Inflation Impact on the Stock Market

With the Federal Reserve expected to be aggressive in its efforts to combat inflation, let’s take a look at areas of the market that historically fare well during periods of rising interest rates. Financial stocks and in particular, Banks are positioned to benefit as these institutions book higher profit margins on their lending activity when rates are rising. Regional banks will fare the best as they derive a large portion of their revenues from loan activity.

Insurance stocks also fare well when inflation and interest rates are on the rise. This is because of their ability to raise their premiums which improves earnings. In addition, Insurance companies invest their premium income in bonds and higher rates or yields on these bonds improve their returns.

Subscribers to my MEM Edge Report have been provided a list of suggested holdings in both Bank and Insurance stocks. I keep those lists updated weekly as I see shifts in the market.

As for higher inflation’s impact on stocks, we can use historical precedence such as the 1970s and 1980s when commodity ETFs traded very well during these periods of heightened inflation.

We’re seeing similarities today with Energy stocks far outpacing the markets due to a rise in the price of oil. Other commodity stocks are also faring well, with Copper and Aluminum stocks on the rise.

Metals as well as oil, are critical in the production of many of the goods that are in high demand. In turn, these commodity-related companies have been able to raise prices which have improved their profits.

Not all areas of the markets do well in the current environment. This is particularly true of stocks in the Technology sector, as these high-growth stocks historically underperform due to the value of their future earnings being reduced as inflation lowers their value.

In Spring 2021, fears of increasing inflation pushed stocks lower after the Labor Department reported that consumer prices surged faster than expected in April. The 4.2% increase was the highest inflation rate since the Fall of 2008 with core CPI having the biggest monthly increase since 1981. 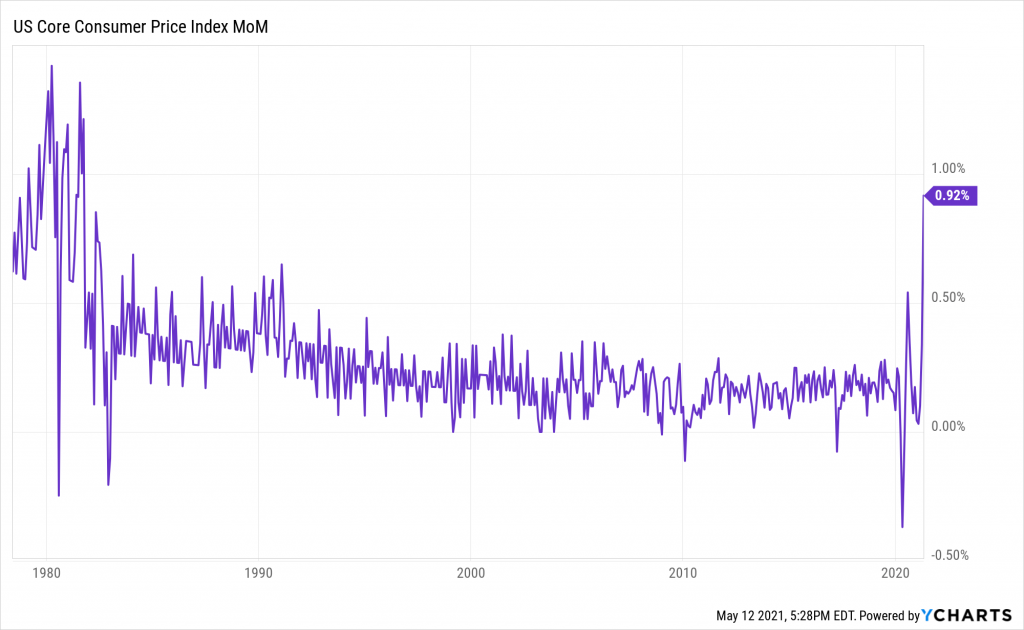 The news pushed both stocks and bonds lower with the momentum indicators for each of the major Indices now in negative territory. Upon the announcement, fear-based selling was highlighted by a 20% increase in the Volatility or Fear Index (VIX).

What is the Best Course of Action for Investors?

Staying on top of price action in the tech-heavy Nasdaq will help keep you on top of sentiment regarding this high-growth area of the markets. The Nasdaq sold off much more than the broader markets at the beginning of this year as inflation fears began to rise.

January of 2022, reported high inflation. It pushed the Nasdaq back into a negative position, which should have you cautious regarding the near-term prospects of any high-growth positions you own.

For now, you’ll be well served to lighten your positions in high growth stocks such as Technology and instead, focus on Financials and Commodity related stocks that perform better during periods of high inflation.

Lastly, and most important, is having a system to stay on top of your stocks. While the spike in inflation was alarming to investors, now that you’re aware of which areas historically perform well during similar periods, you can use the current rotation in the markets to your advantage.

Of course, if fear among investors remains high due to uncertainty surrounding how fast the Fed will take action, we may see all areas of the market suffer. As always, be aware of price action within not only the broader markets but also the sector or industry group your stock is a part of. This backdrop will dictate the health or weakness of your holdings.

How To Hedge Against Inflation?

To hedge against inflation, cutting loose stocks that have broken key support on volume would be the first step. For my work, this would be a drop below your stock’s key 50-day moving average on volume.

This is particularly true if your stock is in the Technology sector, as these high-growth stocks historically underperform during periods of increasing inflation. Growth stocks trade higher due to increased earnings in the future and the value of those earnings will be reduced as inflation lowers their value.

Another course of action is to examine historical precedence to see which groups perform well in periods of rising inflation. A close look at the 1970s and 1980s shows that commodity ETFs traded very well during these periods of heightened inflation.

Lastly and most importantly, is having a system to stay on top of the market’s action. While today’s spike in inflation was alarming to investors, economists are citing the easy comparison to lower prices during the pandemic as a reason for the sharp rise.

How to Beat Inflation

Having a List of commodity-related stocks is certainly a start. This would include Energy and Metals stocks to name a few. As noted, historically, these stocks fare well during periods of heightened inflation.

Subscribers to my MEM Edge Report have been provided a list of suggested holdings in these areas which you can access by using this link here.

Also important would be taking profits as your stock breaks key support. There will be ample time to re-enter your stocks as the market sentiment shifts to a more positive, less fearful environment—once investors wrap their arms around just how fast inflation may rise.

If you are looking for mentorship in these times of uncertainty, then subscribe to Mary Ellen McGonagle’s MEM Edge Report, and get the guidance needed so you can be a better trader.