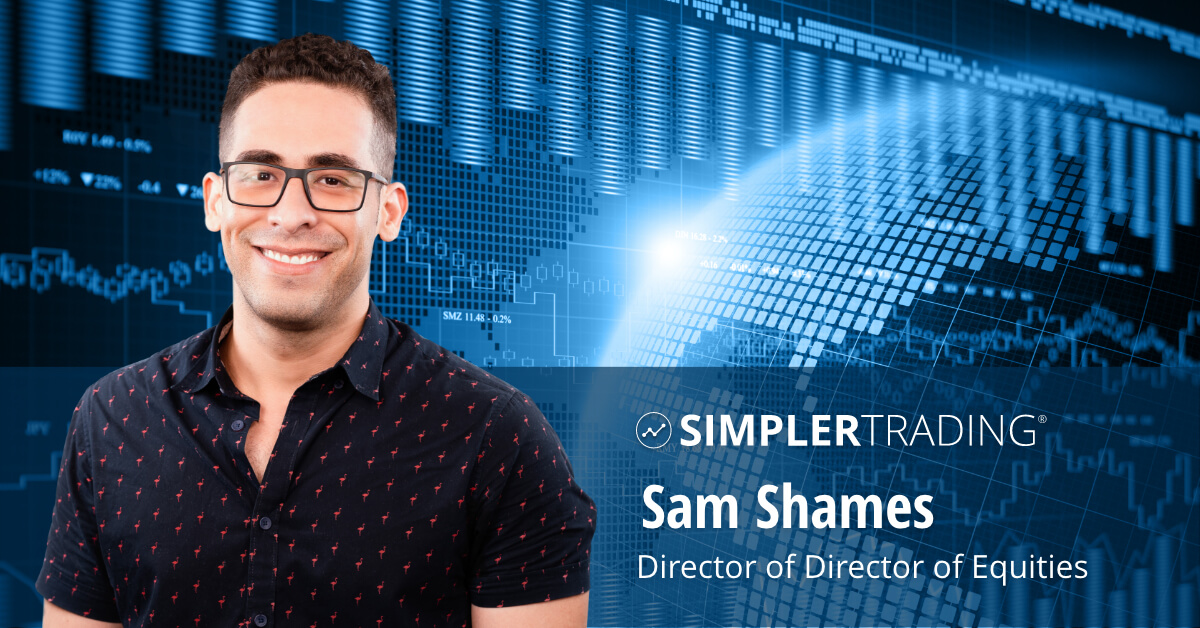 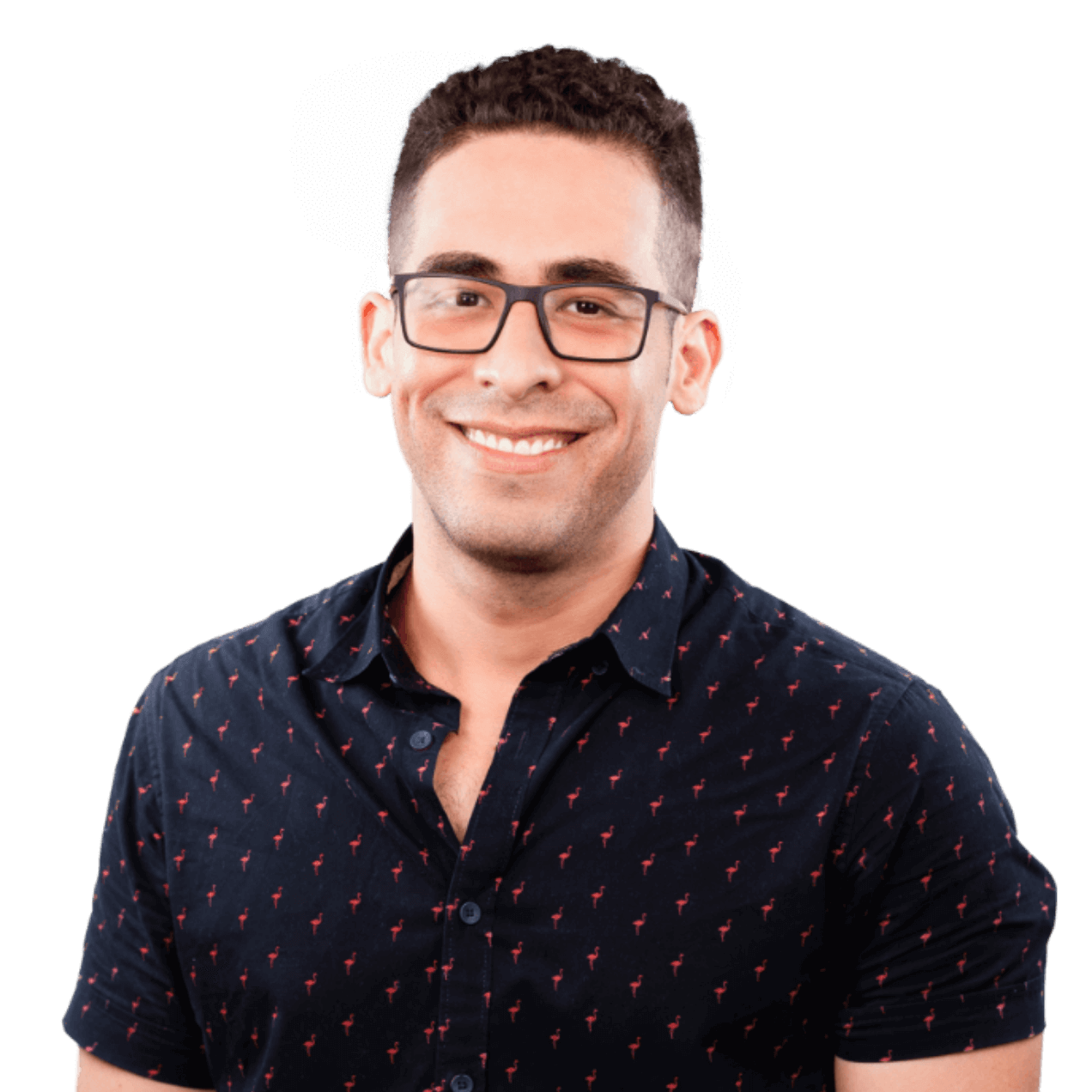 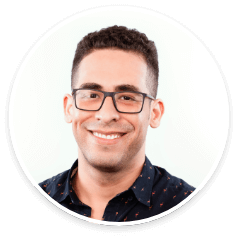 Sam began trading in 2007 during the financial crisis. He began his career by trading futures and equities intraday and later branched out to options which have become his primary focus. This was a formative time to begin trading because it allowed him to understand risk on both sides of the market as volatility was historically higher than ever before and quick decisions were rewarded.

Sam’s strategy is top-down - the larger tide first and stocks second. He starts with the market indices and then moves to heavily weighted index stocks making sure that they are pulling in the same direction.

A typical path Sam will take before entering a position is understanding the index such as S&P first, then the sector such as technology second, and the stock with a setup third. This gives him an edge in trading as he confirms the money flow from large indexes to relatively smaller stocks. Once he has an established idea he looks for an entry using multiple timeframe analysis to ensure that the structures are sound on a weekly, daily, and intraday basis.

Sam primarily uses two indicators, the ST_RangeStochastic and ST_TrendOscillator, combined with the ST_Squeeze Pro in determining the structure and momentum in a stock. From there he ties in an understanding of moving averages, Fibonacci extensions and retracements, and wraps it all within the context of standard deviations to find opportunities in the markets.

Sam is primarily a shorter term swing trader but does not have a preference on length of time to hold a trade. As long as the trend and market correlations signal continues to be valid, he will hold the trade. He will also cut a trade if any of the underlying conditions change, take profits, and look for a re-entry when the clarity of the trade setup returns.

As an aggressive short-term swing trader, Sam works to understand the markets through technical analysis and recognizing the distinct psychology and correlations of each chart.

You can find Sam’s live content daily in the Options Gold Room, Options Training Room, or you can contact him directly at [email protected].

Where can I find Sam at Simpler? 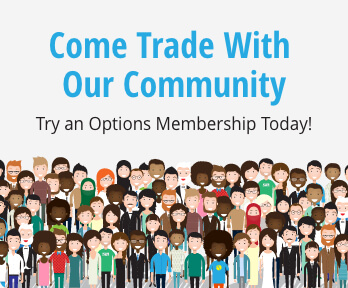 The Simpler Trading Team is unlike any other. We have 100+ years of combined market experience. While most other services offer ‘hypothetical’ trades and theories, we share our actual trading ideas in real-time. Start a $7 Trial >> 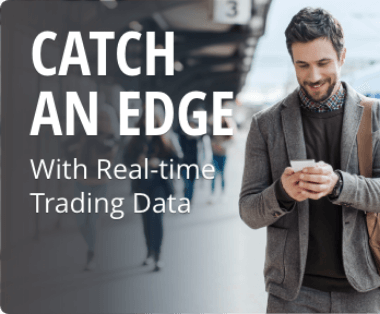 Get access to real-time short insight data that hedge funds pay over $100,000 a year for access to. It’s never been available for retail traders until now. Get access to this proprietary data for only $97/month. Sign Up Now >>

The Case for Altcoins

We’re going to keep this post short and sweet. The only setup in the entire crypto market that still has a weekly squeeze in play is ETH/BTC...

Five Macro Signals You Should Know

Enter your name and email below and Sam will send you his guide to download for FREE!