Simpler’s traders are keeping a watchful eye on a key signal that stands out and could reveal major changes in the economy.

Potential economic stress has the potential to force changes in trading strategy throughout the year.

Not a key signal to miss, the yield curve may matter more in this market environment than any stock or index.

Typically, short-term interest rates for bonds are lower than long-term rates – in particular the 10- and two-year bonds. The yield curve slopes upward on the chart, reflecting higher yields for longer-term investments.

The difference between two maturities of the bonds, the two-year rate and the 10-year rate, is what is known as the yield curve.

An important question one might ask is, “Why would someone want a higher return for a two-year bond than a 10-year bond?”

This yield curve confusion happens when the fear of economic conditions causes bond investors to prefer shorter-term investment vehicles – and this tends to increase bond prices and lower yields.

An inverted yield curve is an uncommon event and suggests to investors that the near-term is riskier than the long term. In the context of supply and demand, a bond investor perceives a short-term bond investment as more lucrative than a bond with a longer-term maturity.

An inverted U.S. Treasury yield curve is one of the most reliable leading indicators of an impending recession.

Simpler’s traders are aware that in a market environment like we are in now, being prepared by watching the charts carefully is vital to strategize trades. Look out for what might lie ahead, and remember that inversions are an anomaly and they don’t last forever. 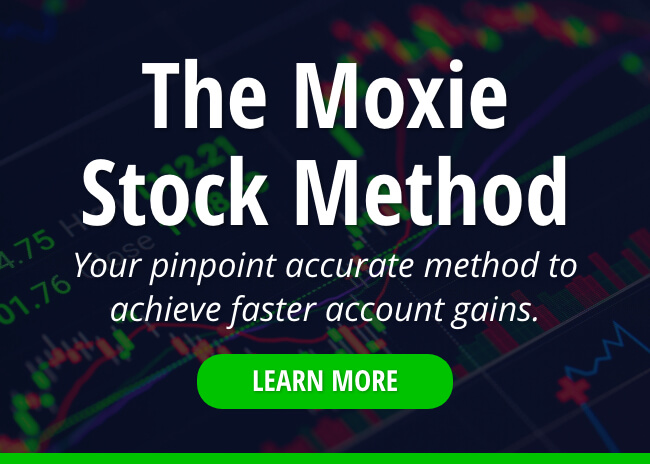