The market has been anything but predictable – choppy, crazy, wild, and uncertain are better descriptions. Traders have worked hard to find trades with limited risk, clear direction, and strong momentum that don’t cause midnight panic attacks.

We Saw: A spark in the market for a rally to open December – 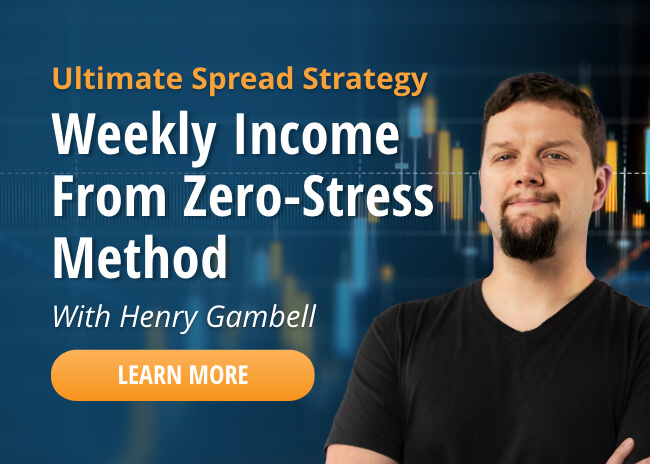