Simpler’s traders watched over the last week as the major indexes continued to push toward record highs, seemingly ignoring political and economic influences on the market.

Having an understanding of how the indices function enables traders to better find stocks to add to their watchlists.

Of the three major indexes, the S&P 500 and the Dow Jones Industrial Average are recognized as the most often referenced market measures. The Dow Jones index has served as inspiration for modern portfolio theory and has inspired creation of other indices since its inception over 100 years ago.

The S&P 500 in part broadly matches the Dow and the Russell 2000, however, the criteria for holdings varies significantly as well as the number of holdings. The S&P is generally considered a comprehensive indicator of the larger economy – and widely regarded as the best single gauge of large-cap U.S. equities.

Strong earnings reports for the third quarter have helped the S&P 500 receive a major boost along with consumer discretionary stocks and the technology index. In contrast, energy stocks and crude oil held the index from surging even higher.

Bullish stocks within the index can be studied for potential long trades. Likewise, resistance that prevents the S&P from climbing higher can highlight potential plays for traders who are creating watchlists for trades to short.

As with all trading, caution is advised when the market is pushing to new highs or suddenly heading lower. 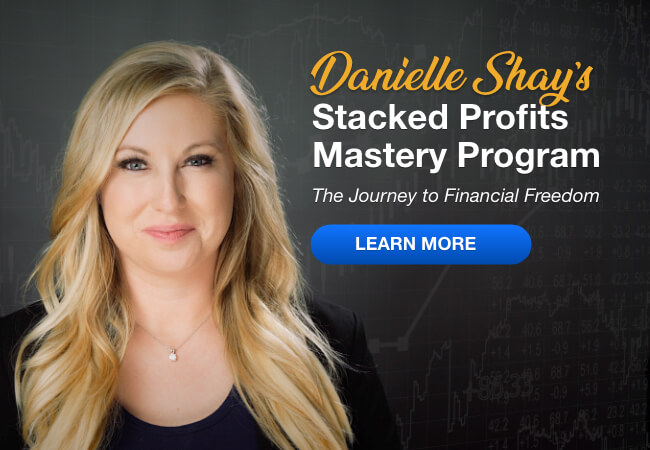