What You Need to Know About Crude Oil and OPEC+ 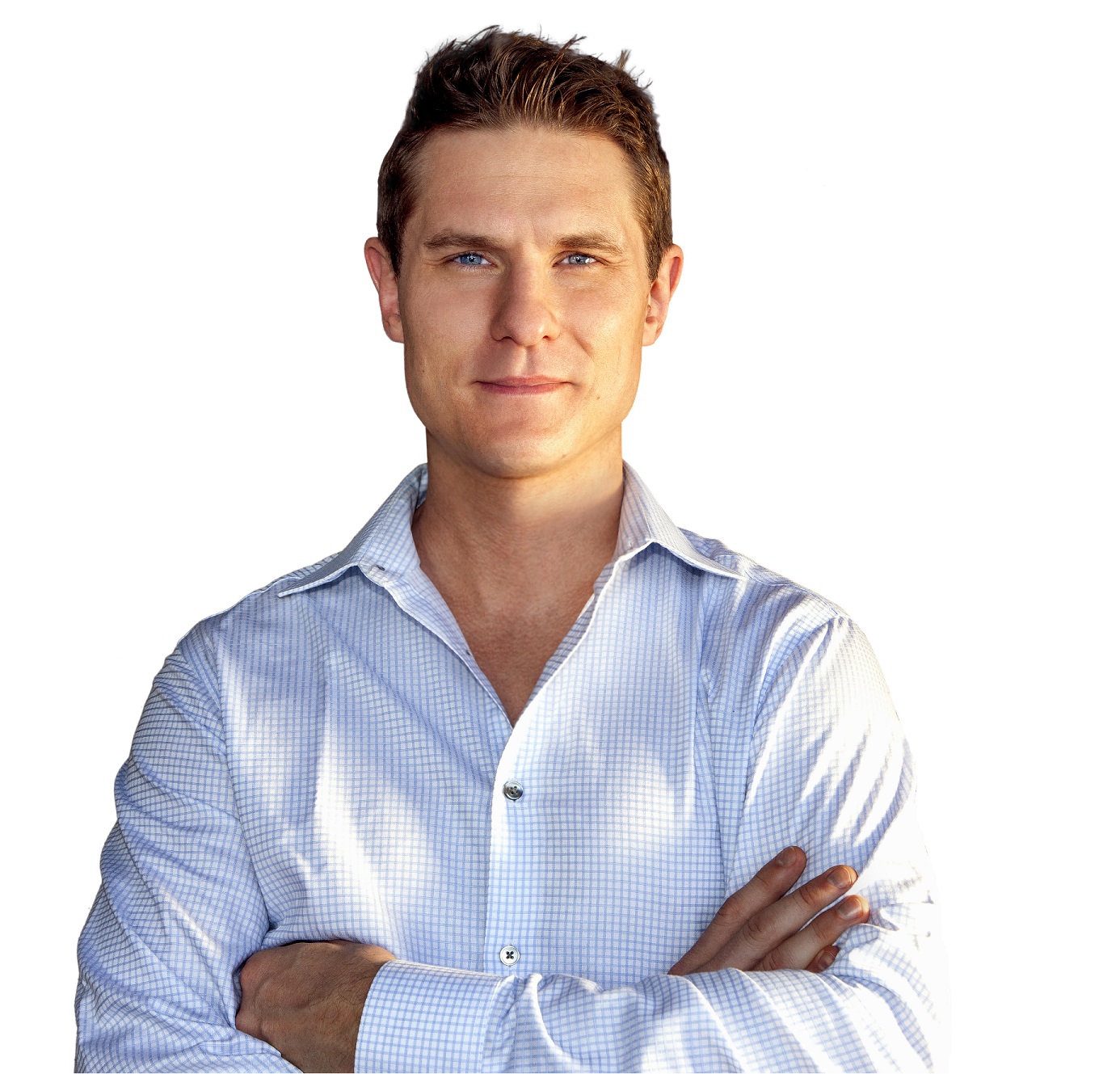 The first quarter of 2020 has shocked the global energy market to its core. The venomous mix of COVID-19, a global economic recession, and a shocking OPEC+ price war has disrupted every single aspect of the crude and energy industries.

Crude prices have mainly been in free fall since late February after an alliance of the Organization of the Petroleum Exporting Countries (OPEC) and other major producers (such as Russia), collectively known as OPEC+, failed to agree to production cuts in early March. The spat between Saudi Arabia (OPEC’s de facto leader) and Russia (one of the largest non-OPEC producers) launched a price war even as the COVID-19 pandemic led to a sharp drop in demand as airlines halted flights world-wide, industry production dropped, and gasoline (RBK20) prices / demand plummeted.

What is the OPEC+ Agreement and How Does It Work?

This weekend, the United States, Saudi Arabia, and Russia announced an unprecedented and historic agreement for a major oil-production cut around the globe. This coalition has been in virtual meetings for four days and finally announced an agreement on Sunday, April 12th.

Clearly, this is a last ditch effort for OPEC+ to try and control the narrative of global oil prices. Had OPEC+ not announced some sort of agreement (ANY agreement for that matter), crude oil prices could have easily fallen into the single digits, and fallen FAST!

This summer supply will far exceed demand (demand predicted to drop 20M to 30M bpd), so without the agreed upon cuts (only slightly chipping away at the looming large oversupply), oil would have had nowhere to go but straight down.

The U.S. did not officially agree / pledge to make new production cuts, but stated that a production drop is inevitable due to low prices. Canada and Brazil are in the same boat, but production decreases in all these countries are very unpredictable. (Note: the U.S., Canada, and Brazil are not included as OPEC+ countries, and are considered to be additional contributors in said Agreement.)

The aforementioned countries stated that a 3.7M bpd production should be “included” in the OPEC+ deal, but there is no official method to measure and manage said cuts. Essentially, the President is leaving this up to the free market which is good for capitalism, but bad for oil bulls.

But Oil Should Obviously Rally as Supply Leaves the Market Right?

Unfortunately for oil bulls, we may not see crude pop too far, too fast… Or at all…

So, this agreement is really just OPEC+ bloviating / attempting to shape the narrative that they have everything under control… While clearly they do not! (As evident by the fact that oil prices are still dropping from Pre-Agreement prices).

How will Covid-19 and the Economy Affect Oil?

As for traders, I am not sure that most have peaked around the bend to analyze what lies ahead post COVID-19. I do not see restaurants, nail salons, bars, bowling alleys, and other person to person establishments opening back up with any sort of notable recovery. Not until we KNOW the worst has passed.

With our rising unemployment rates, it is clear to me the worst is yet to come.

I expect depression era numbers, with unemployment likely hitting 20 to 30 percent nationwide. And as the economy goes, so goes the price of oil.

Simply put, production cuts do not have enough power to combat what is currently being witnessed on the demand side. The voluntary cuts from the OPEC+ group will be too little to counter a nearly 20M to 30M bpd demand drop this month and next. Until COVID-19’s impact on global oil demand softens, no short-term combination of production cuts will be enough to prevent record supply gluts and balance the market.

What is Different about This New OPEC+ Agreement?

OPEC has managed to control oil prices for years with leaked rumors, false reports, and unregulated agreements. They have been masters at playing the market by shaping the narrative as they have traditionally controlled a massive share of the world’s oil production.

In the past, OPEC’s strategy has been to change its oil production levels to achieve market stability — even at the cost of falling prices. This strategy was successful because OPEC still maintained control of a significant majority of the world’s oil supply.

However, the rise of U.S. shale, and a large increase in production from other countries like Russia, has forced the oil cartel to include additional oil majors in their plans. This decreases their influence and power, and thus differentiating the magnitude / affect this agreement has vs previous agreements.

What Now? How Do We Trade This Market?

Over the course of the next few weeks, crude oil and crude oil products will struggle to find a direction and sustain a meaningful move — one way or another. As we have discussed, the global economic picture is murky at best, and the price of oil is directly correlated to the health of the economy.

So, when trading the crude oil fundamental suite, make sure to keep a close eye on equities.

Look to use equities as a leading (or lagging) indicator for all your CL and CL related positions. Take a close inventory of the recent trends and look to ride the shorter term, larger momentum moves.

And as mentioned above, as the economy goes, so goes the price of oil.

Have a profitable day!

PS Here at Simpler Trading, we understand that trading can be overwhelming, but we have experienced professionals that can help. Check out my Strike Zone Mastery for live trading sessions, real-time trade alerts and more. 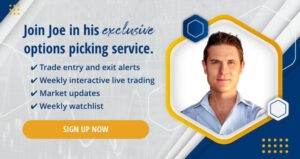