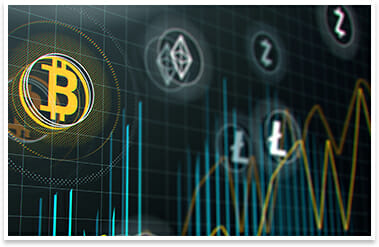 The value and stability of Tether — and all cryptocurrency — has been questioned for years. Recently Tether executives have faced renewed scrutiny into potential financial fraud as they developed the stablecoin over the years.

Should Tether fail or weather the storm, the dark cloud about its stability and liquidity would vaporize in either scenario. Other cryptocurrency might then be able to take on the mantle of stability and prove its worth without a cloud of doubt hovering overhead. 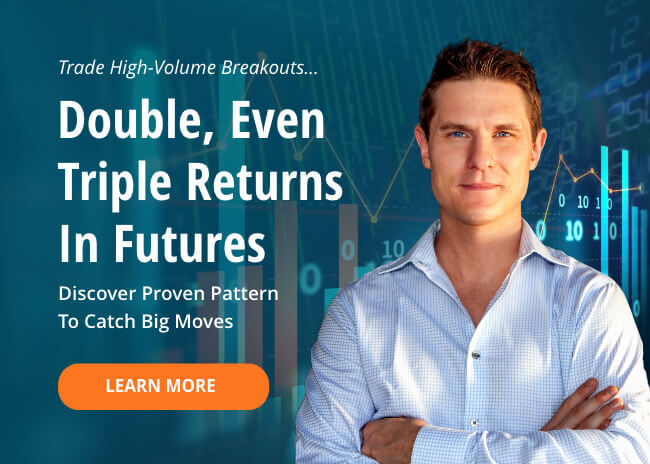