Almost every retail trader starts their journey into the markets with a simple question: “How much money do you need to trade?”

The answer may appear complicated, yet it is straightforward. And the answer is critical to long-term success in building a trading lifestyle.

The answer is… how much are you willing to risk?

The amount you start with isn’t as important as understanding the risk — which is ultimately your entire trading account.

Everyone has to start trading with some capital. What Simpler’s team focuses on each day in their own trading is not the total amount of that capital, but how much to risk on each trade.

If options are $100 a piece, then the trader could buy 10 contracts.

Or if the capital is $5,000, the trader could buy five contracts.

See how the percentage of risk is the same no matter the account size?

As the examples show, it really doesn’t matter the amount of capital to trade.

So, what’s your risk level to start… or to take the next step to grow your account?

We’re Watching: Potential for unrelenting chop and a sharp twist — 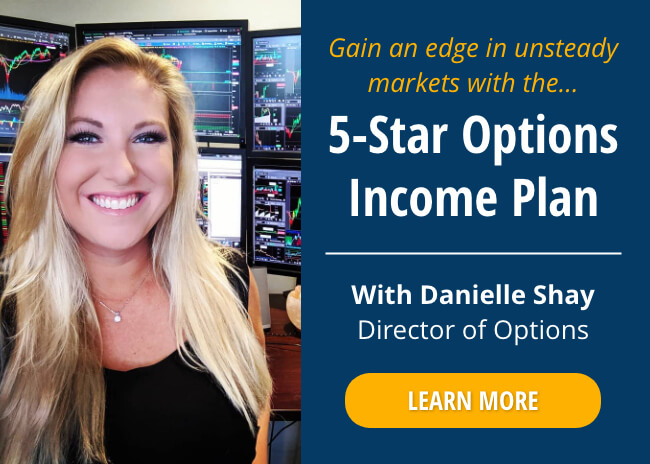