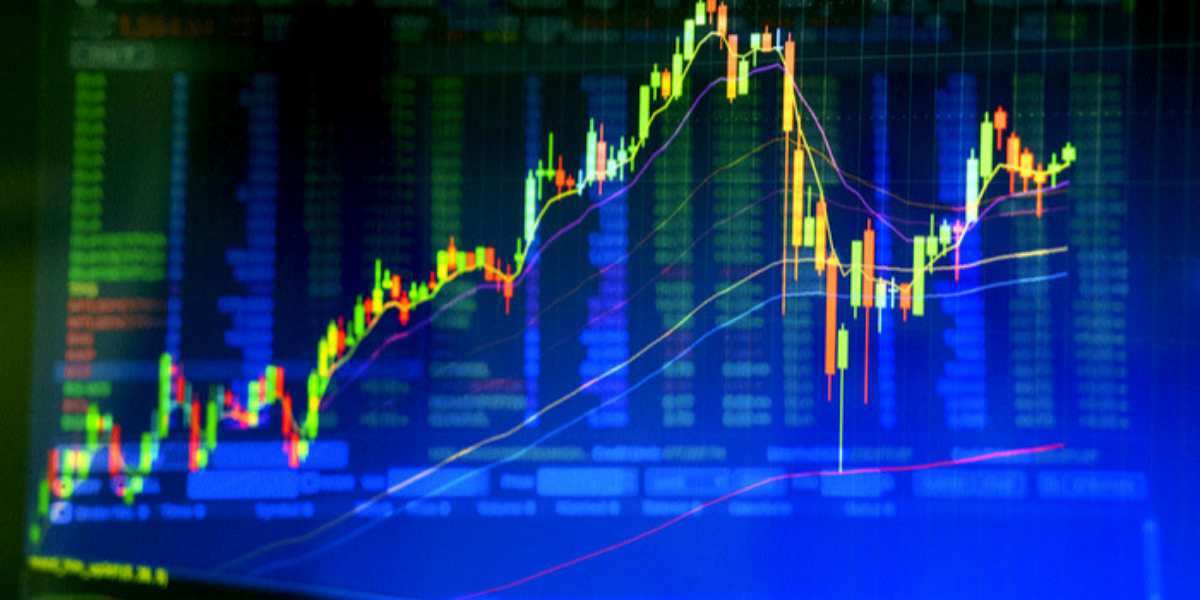 Market Offers More Than ‘Needles In A Haystack’

This stock market is like an age-old Timex watch — the tickers take a lickin’ and keep on ticking.

Less than two weeks ago the market gapped down with cries that it would only get worse. Then last week it was back on its feet and gaining traction.

Simpler’s traders are following how the “charts keep setting themselves up” to maintain an aggressive bull market.

Traders are seeing opportunity across the board — solar, biotech, homebuilding, commodities, currency — with honey badgers attracting the most attention. Honey badger tickers are those that follow their own path despite market trends and can be a source of stability when the market loses its footing.

Sometimes the market “haystack” can get overwhelming to traders who fall into chasing the “tempting” possibilities — those “needles” created by market hype that promise a fast and sure return. GME or AMC, anyone?

Veteran traders know this market is still extended and act cautiously with their trades. They look past the “needles” and stick with market momentum that presents a path of least resistance.

This market has shown a fast pace of twists and turns with no sign of it letting up and “settling in” for a quiet run. Traders are encouraged to exercise patience, understand exactly what they are doing, control position sizing, and know the risks.

It doesn’t make sense to pursue more opportunities than the market is willing to give. Build a plan that includes a checklist and stick with the process no matter how the market turns.

Finding an edge — an advantage — in the market doesn’t come around as often as many traders believe. Always be seeking that advantage where there is the best support level from which the market could bounce.

That edge may not be a needle in a haystack, but it presents a potentially profitable path of least resistance to selective, discerning traders.

We Saw: No flinching as the market pushed ever higher —