A tale of two earnings reports was on full display during Wednesday’s market session.

GOOGL stock spiked higher on Wednesday with its price gaining two times the expected move on the day. AMZN, which announced CEO Jeff Bezos will step down later this year, climbed through midday before declining into the close. GOOGL finished the session up 7.28% while AMZN dropped 2%.

The contrasting price action following positive financial results provides a prime reminder that earnings reports are a coin flip for traders playing the event and looking to cash in. Even a strong report, like with AMZN, can lead to an unexpected next-day directional move.

Simpler’s traders work the longer term strategy around most earnings, with only the occasional “lotto” trade that extends before and after an earnings report.

Low-maintenance setups that avoid earnings pitfalls may not be exciting plays, but they fall under the overarching plan to maintain capital and limit risk. Not losing, while improving our positions, is still a win.

Expectations are the markets are “catching their breath” following fast moves to the upside to start the week. Even with a “pause” Wednesday, the major indexes pushed higher with only the Nasdaq finishing just short of the positive side.

We’ll follow the market’s lead and keep trading the momentum as it builds again.

We’re Watching: Strength of rally through the week — 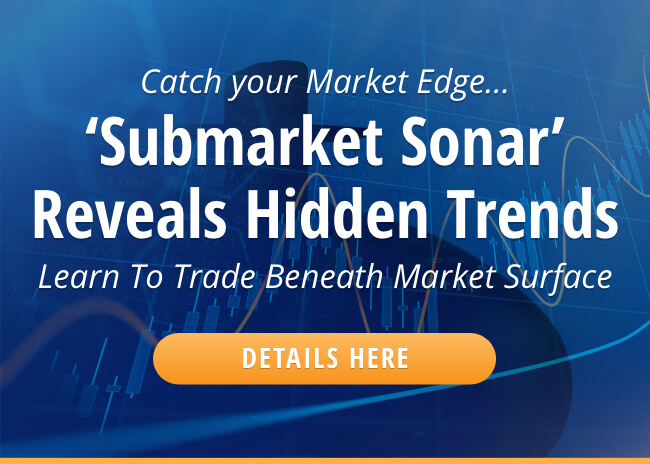