When you wake up tomorrow, the fate of the world will still not be decided.

Moderates and extremists will still be as far apart as cats and dogs.

But, there is a good chance that Armageddon has not happened and there is a certainty that the stock market will open with a new day of challenges.

Election day saw the market rally across the board for a second day.

The Dow at one point spiked more than 650 points during the election day session. All three major indexes were up more than 1.75%.

What’s the safest trade going forward with so much at stake in an uncertain world?

First, realize that “safest trade” is a relative term and the market is as risky as ever. And, it is filled with as much opportunity as ever.

Second, cats and dogs aside, opportunity may lie in a simple fact about the market: everything eventually reverts back to the mean.

This is the setup Simpler’s traders are seeking from individual stocks, to sectors, to the overall market.

One area that has been consistent with this reverting to the mean is the VIX (CBOE Volatility Index). The VIX tracks the 30-day implied volatility of the S&P 500 futures using options prices, and is considered a “fear” indicator. (The VIX exploded to above 80 during the pandemic-induced selloff in March).

Simpler’s traders noted that since 1992 the VIX consistently rallies into the presidential election and afterward it reverts back to the mean. The VIX was at 37 Monday and dropped more than 5% to 34.54 at 3 p.m. on election day. It was ticking up 10 minutes later, a full point higher.

Is this a play worth pursuing in the midst of one of the most partisan and contested U.S. presidential races in history?

When looking at this possibility, keep in mind that media companies make money selling fear and anxiety, so be careful not to make trading decisions based on the hype.

There are always issues, events, news, economics, and politics swirling as the market moves, but how do we look at the current backdrop of the market and find an edge that offers opportunity to create income?

Nobody knows what will happen tomorrow, so make sure any plays – VIX or otherwise – coincide with established trading plans to manage risk.

We Saw: Second day of a market rally – 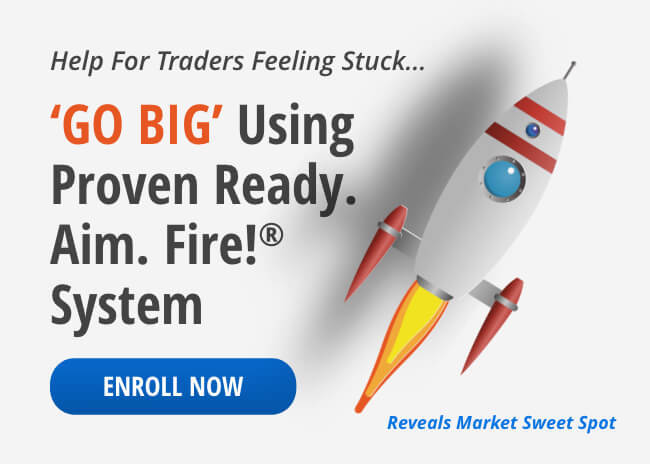