The Inverted Yield Curve and the Stock Market

How the Yield Curve Works

Most people use the 10/2yr or the 10y/3mo. I am a fan of both, but for the sake of explanation, this one gives the cleanest look for explaining yield curve patterns, and most relevant to this conversation, yield curve inversion.

The lower yellow box shows where interest rates are inverted. An inverted yield curve means that it costs more to borrow short term than it does to borrow longer term.

Are you looking for a refresher on the yield curve? Check out my video review.

What Does the Inverted Yield Curve Mean for the Economy?

Imagine if you could borrow for ten years at 2%, but if you wanted to borrow for two years it would cost 3%. This would lock in a loss of 1% for any business that borrows long and lends short, i.e., banks.

When the yield curve is inverted, it is almost impossible for banks to make money. It’s no different than buying hot dogs for $2 and selling them for $1—it’s a guaranteed way to lose money.

We can see that the curve has been inverted four times in the last thirty years. Each time the curve has inverted (traded in the lower yellow box), historically it has then ripped higher to the upper zone before slowly falling back to inversion and repeating the process over decades.

The Yield Curve in 2022 – Outside the Normal Pattern

Here’s a picture of the yield curve again. The data goes back to 1989 and all the way up to the beginning of 2022.

Each time the drop into the lower yellow band resulted in a market crash and a recession.

Every time this happened the curve snapped higher and things in the real world stabilized.

The yield curve inversion in 2020 is the 4th time. But this particular pattern is different. We see the prior push to the lower yellow band which was the precursor to Covid which led to a market crash and short-term recession. That was within the standard expectations of normal. Although unpleasant for the world.

We then see the beginning of the snapback pattern that has happened 3 for 3 times before in 2007, 2000 and 1989… but now the snapback to the upside seems to be failing and the curve is falling back to the lower yellow band… making lower highs and lower lows. We haven’t seen this before.

What does this mean?

It means that the market thinks the Fed is making a mistake in 2022 and is likely tightening (reducing the available money supply AND raising interest rates) into a coming recession. It also means the bond market thinks there will be very low or negative economic growth soon.

The move higher in stocks since the March 2020 lows was completely due to the trillions of new money being infused into the system by the Fed and every central bank in the world.

They are now attempting to reverse that process.

The yield curve is saying that banks are making a mistake.

It’s a signal that is both new for historical context and very bearish. The implication is that whatever the bond market sees happening next will be worse than 1989 (Japan crash), 2000 (dot com bubble), 2008 (financial crisis), and 2020 (Covid).

It will be important to remember this major signal when thinking of trading longer term.

The yield curve has a perfect record for the past 30 years.

What Should Traders Do?

The yield curve doesn’t lie. But when we see a pattern in the yield curve that is unprecedented, we’ll need to be prepared to react differently than we have in the past. Here are some actions traders can take.

And most importantly, when the markets go into uncharted territory, it’s best to rely on your tools and trading plan. That’s why I personally devised the ultimate indicator bundle where you get access to my favorite indicators to use on the market. The bundle includes the HILO Pro and TrendOscillator Pro, an e-learning module, and a strategy class to learn the best strategies to use with the indicators. Take advantage of the ultimate bundle today and learn how to trade like a professional. 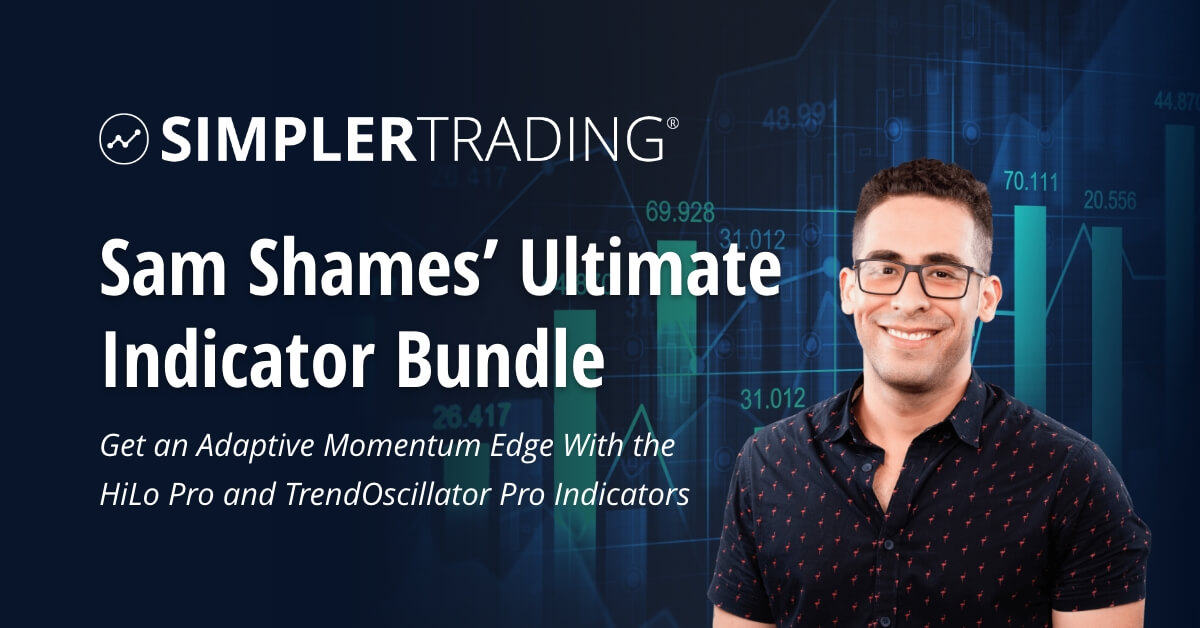