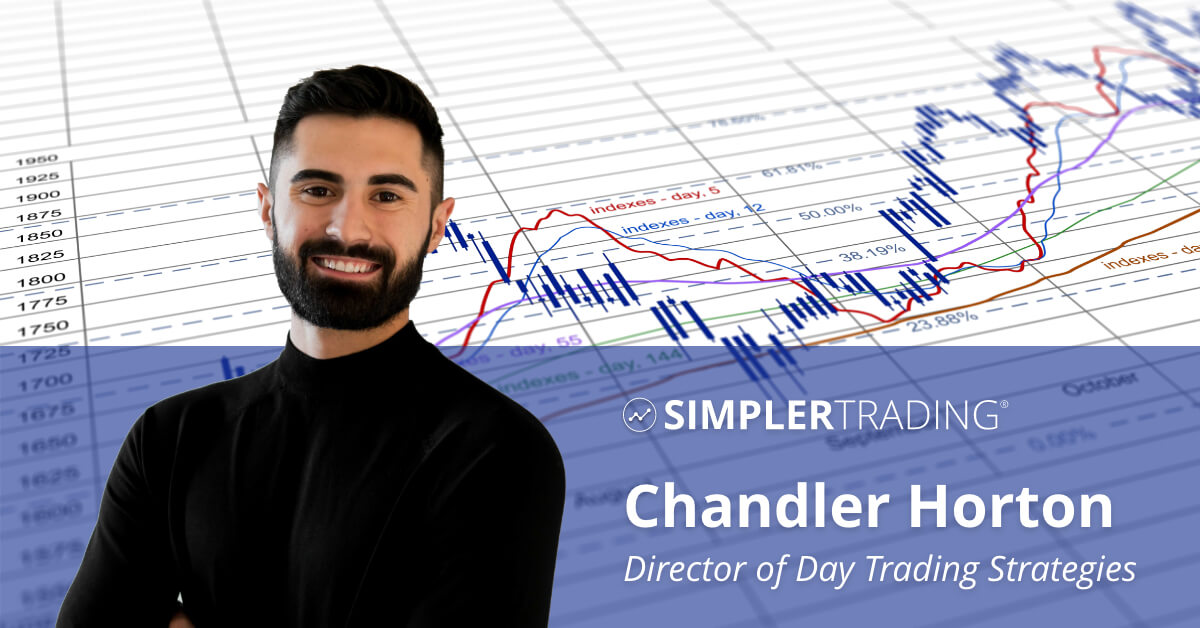 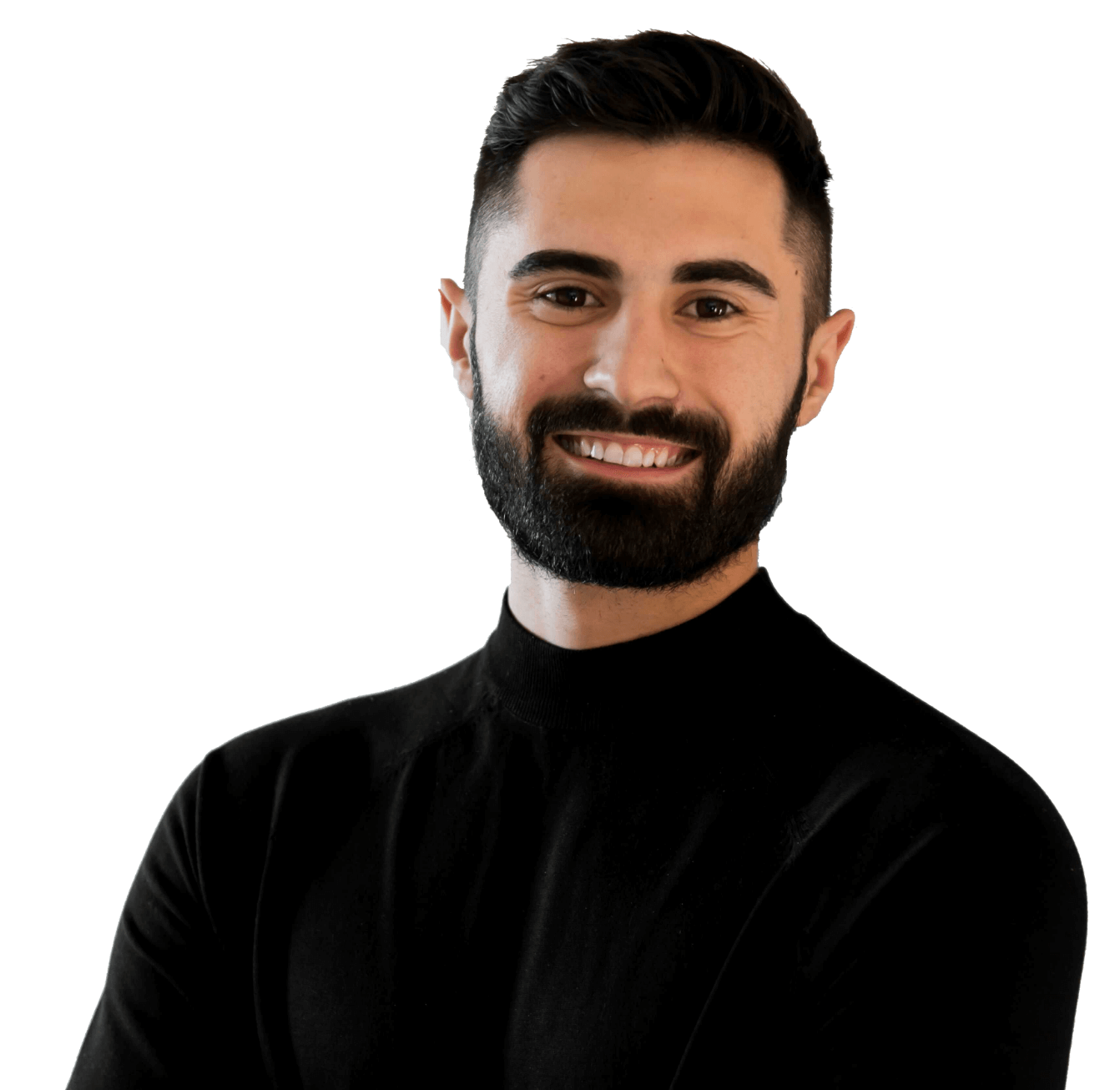 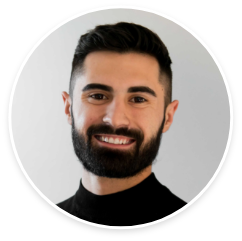 “Everything negative — pressure, challenges — is all an opportunity for me to rise.”

Chandler was introduced to trading at an early age, his father Jim ran a wealth management company, and his older brother Taylor had started trading at age 16. Following in his brother’s footsteps, and not wanting to settle for something he did not want, Chandler began homeschooling in 7th grade. He eventually realized the college track was not for him and dropped out of High School his sophomore year. Chandler then worked until he saved enough money to start his own marketing business which inadvertently led to the process of learning about the markets.

Chandler first dabbled in trading in 2017; he saw Taylor’s interest in it and started taking interest himself, so he asked his brother to teach him. Chandler’s first trade ever happened with Taylor by his side. This trade showed him what was possible with options when he made $350 in five minutes. Chandler continued learning and was eventually introduced to John Carter’s video on squeezes which inspired him to take classes on trading. One of Chandler’s favorite classes? John’s “Small Account Mastery/Secrets.” Chandler became a full-time trader in 2018, since then he has worked on developing his trading every single day.

Nowadays Chandler focuses on day trading and typically holds all his trades under an hour. He likes day trading because it allows him to wake up fresh everyday with no negative emotions going into his trading day. Chandler only trades options, and his must have tools are mean/moving average, Squeeze Pro, The Cloud, and Point of Control. Chandler’s trading style consists of finding the best stocks in play and taking advantage of breakouts and strong momentum while leveraging weekly options. Chandler puts a lot of hard work into his trading by planning his setups at night and reviewing them in the morning. Chandler’s prep begins 2.5 hours before the market opens, during this time he watches the news, goes through his focus list, and runs through all the squeezes. Chandler’s favorite tickers are GOOGL, AAPL, and SPX.

A good work-to-life balance is extremely important to Chandler, so when he is not trading you can find him playing Call of Duty: Modern Warfare, watching shows such as Shark Tank and Money Heist, watching sports, reading, and practicing Brazilian Jiu Jitsu. This balance allows Chandler to maintain mental calmness and patience which he believes are key in trading. Chandler’s mindset towards life and trading is one that breaks mental barriers which he thinks are the biggest obstacles to becoming a successful trader. To Chandler, trading is the ultimate form of self-mastery and fulfillment. He loves trading because there is always room for improvement, and he can get better daily as he strives to become the best version of himself.

If you are looking to get into day trading and mastering set ups that will make you successful in your day-to-day trades, Chandler is your guy. Be ready to have his trading mentality spill over into other areas of your life as he motivates you to not only improve your trades but improve yourself.