Threats or Opportunities? What to Look for in 2019

As we change the calendars to 2019, it is important to look forward to the next year to see what opportunities and challenges face the markets.

We see 2019 as a year fraught with landmines of volatility; however, volatility is the lifeblood of trading so we want to be prepared for what may come.

We have compiled some of these potential volatility landmines for 2019. 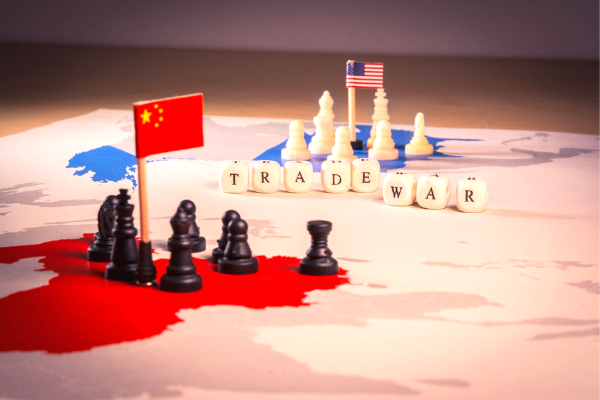 As John Carter has recently stated, the U.S. and China are breaking up. The reasons for this are numerous and complex but can be distilled in to a few simple points.

– The U.S. wishes to balance out trade and open the Chinese market

– China wishes to be the world leader in technology, A.I., and driverless cars

– The U.S. and others are pushing for a supply chain relocation from China

to other low-cost labor countries

We believe this sea change in the relationship between the U.S. and China to be a generational event that is not necessarily determined by the current political environment. The rift between the two countries has been growing over the years and, in our opinion, regardless of who is in power the rift will continue to grow as each country pursues its own interests.

China wants to be the world leader in all things technology and to grow its middle class to create a similar environment to what the U.S. had in the 1950s; a growing middle class that both manufactures and consumes what is produced within the country.

The U.S. wants open access to Chinese markets, rule of law for IP, and a better balance of trade between the two countries.

These two efforts are not entirely opposing, however, as with any major change to the world order of the past 30 years, change is painful as individuals and markets reprice world risk. 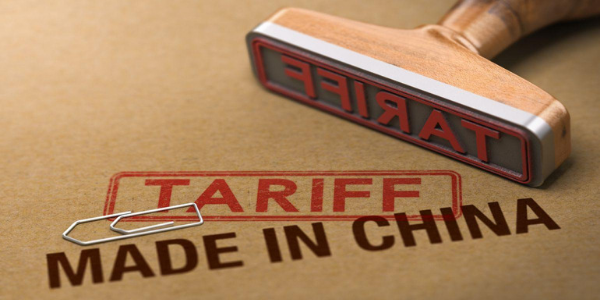 Tariffs are difficult to price in and, because of this, there is headline risk due to the shifting political nature of this negotiation.

China, tariffs, and headline risk are inextricably linked as the global supply chain reorganizes to new low-cost labor centers in 2019.

Interest Rates, The Dollar, and Debt 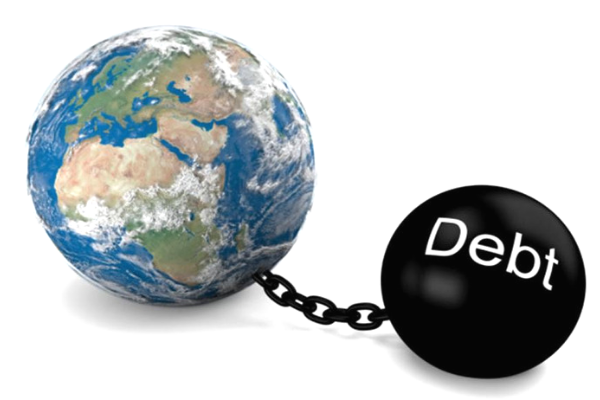 The world is awash in debt. Debt is not necessarily bad when it is employed for productive purposes that increase later productive output.

The problem is that when debt is created due to historically low interest rates and when the capital is poorly deployed (i.e., to purchase bad assets at higher and higher prices, share buybacks, or reckless consumer spending) that then creates a “right now” mentality that pulls purchasing power from the future to today.

If central banks continue on the path of tightening by raising interest rates, even slowly, that puts pressure on those debts as the interest payments increase over time.

This is further exacerbated by the deflationary pressure on commodities and by a strong dollar.

The markets have shown and will continue to show a need for low rates and cheap money from central banks. Whenever the punchbowl is threatened to be taken away, markets throw a tantrum and sell off in tandem worldwide.

The question for 2019 then becomes does the Fed walk back rates or not?

While we think it’s entirely possible that the Fed chooses not to hike rates as many times as expected in 2019, the best catalyst for them to not raise rates is a market tantrum (selloff). We are seeing more deflationary signals from leading indicators than inflationary and if the market sells off that gives the Fed cover to slow the pace of rate hikes.

Hiking rates in the face of deflation and a falling market is not in the best interest of central banks. They face a tough situation in 2019, where they are cornered. Central banks will always prefer inflation to deflation.

If they raise as intended, markets threaten to drop strongly from the highs. If they slow down or do not raise rates, then they risk not having the necessary monetary ammunition for when the next crisis arises.

Central banks, trapped between a rock and a hard place, will define how all assets trade in 2019. 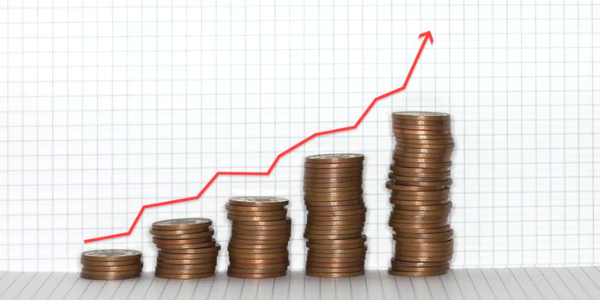 We see 2019 as a key battleground year for the inflation versus deflation debate. Most people expect inflation year in and year out. The cost of living seems to perpetually march higher while most salaries remain the same. The price of food, housing, and fuel all seem to always go up.

While that is one anecdotal view of this debate, the one that we are focused on is the commodity index. The price of commodities, more so than any other leading indicator, best forecasts inflation. As we write this, the commodity index is screaming deflation next year. The costs of raw materials are all down on the year and this trend happened even before the U.S. Dollar began gaining strength.

Also, for inflation to take hold, the amount of new money in the system must overwhelm the amount of money in the system being destroyed by paying back debts. Effectively every debt, when fully repaid, removes some inflationary pressure from the system. With so much debt sloshing around in every coffer of the world, from corporates to sovereigns, it would take a new round of Quantitative Easing by central banks to overwhelm the deflationary pressures and boost inflation.

While a new round of QE is certainly a possibility, we do not see it happening in 2019 as that would be injecting a new round of stimulus into a system that is just starting to adjust to less monetary stimulus from central banks. Central banks must raise rates first before they can cut again in the future.

Population and age are also contributing a deflationary force to the world. Populations around the globe are getting older and birth rates are dropping. This means that the older population controls more and more of the available resources, and the older population does not need as many new things as a younger generation would. Baby boomers have homes, cars, and assets already and are simply in the management mode – not in the acquisition mode that would boost inflation.

We see this in full effect in a few pockets around the world, namely Japan. Japan serves, in this sense, as a petri dish for this economic model. We know that Japan has both a low birth rate as well as a high average age for its population. Because of these factors, the Japanese Central Bank has had a very difficult time staving off deflationary pressures, even after multiple rounds of money printing.

What we see in Japan can be a microcosm of the kind of deflationary period the world is facing going in to 2019.

We see 2019 as a return to volatility and a move away from the “buy the dip, ride the trend” market of the past ten years. There are a number of landmines that face the world economy as we make our way into the new year. As traders, we embrace this move towards more volatility as volatility, to traders, is simply another word for opportunity.