There are some things in life that are so mundane and commonplace we forget that it had to actually be invented. The concept of a checklist is relatively new to us as it was invented in 1935 after a test flight of the new Boeing B-17 Flying Fortress which crashed on takeoff. After investigation, it was determined that the flight crew had forgotten to release the gust locks (a mechanism that locks the flight controls so they don’t get damaged by wind gusts while parked). It was also at this point that the realization that aircraft were becoming too complex for man to fly came to light. The sheer number of tasks required for a safe flight had surpassed the limitation of human memory. 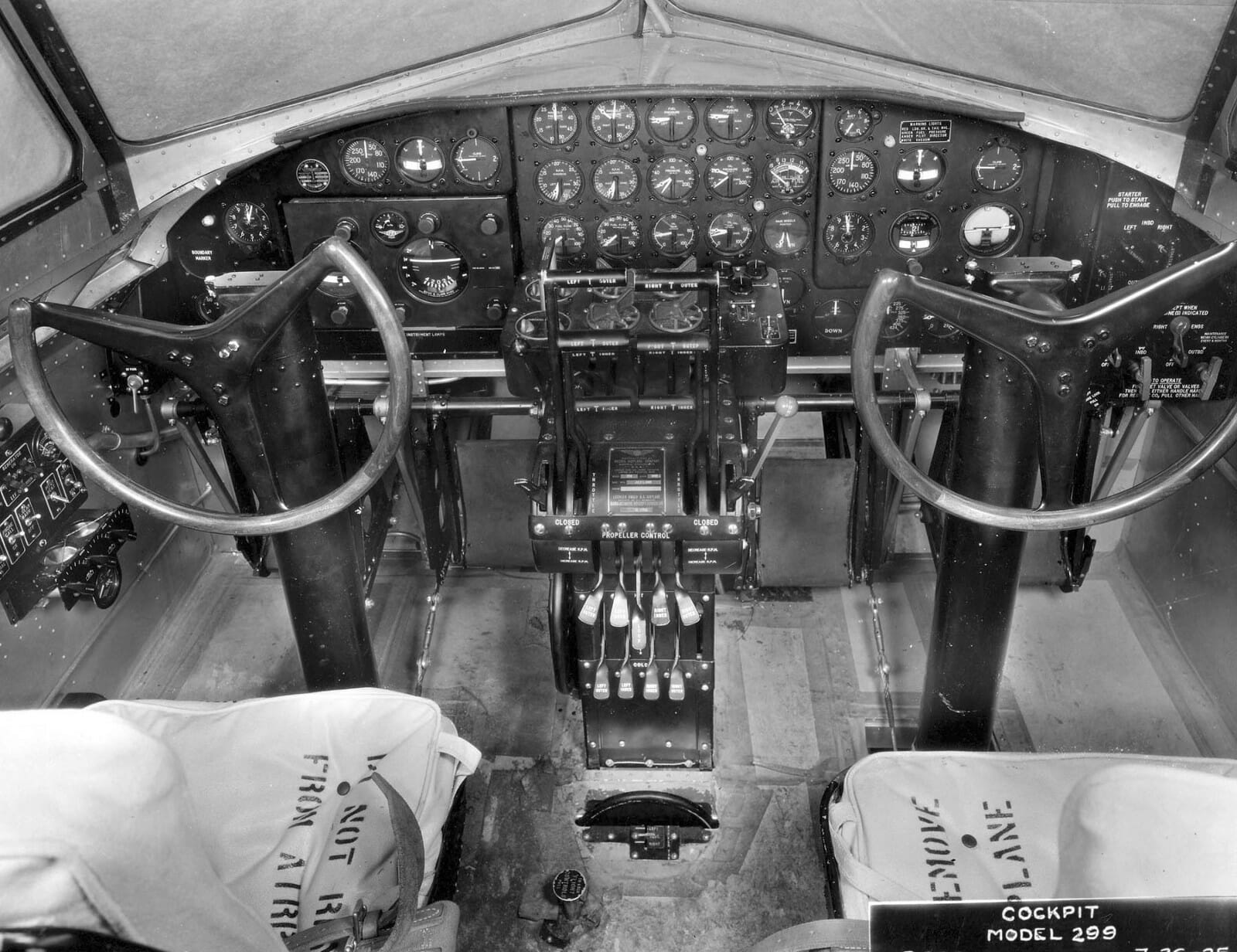 And so, the checklist was invented and is now so ubiquitous we have to remind ourselves it was an invention. So many industries use checklists; from baking to surgery, but do you as stock trader use a checklist? Has there ever been a time where you entered a failed trade only to kick yourself later because upon review you realized you broke a rule or forgot a step in your process? (don’t worry, I am still guilty of this)

Do you feel that you should just “know” how to trade at some point and just “know” your trade rules? Ya I felt that way too, for a long time. I eventually had to get over my ego and tell myself that if I use a checklist every time I jump in the cockpit to fly safely, then why the heck don’t I use one before I risk my hard earned money??

Flying a plane and trading stocks are both fun and risky, but each of them have a process; a series of events that must occur in order to have a safe flight and a good trade. When taking off in a plane, you put the landing gear up before the flaps. If you do it the other way around you will most likely stall and crash due to the high drag and low lift situation you just created. And with trading, if you buy before the stocks fulfills your rules, you are most likely just throwing your money away.

So what does a market checklist look like anyway? Well, that is going to range since there are as many different trading styles and rules as there are coins in Scrooge McDuck’s vault. 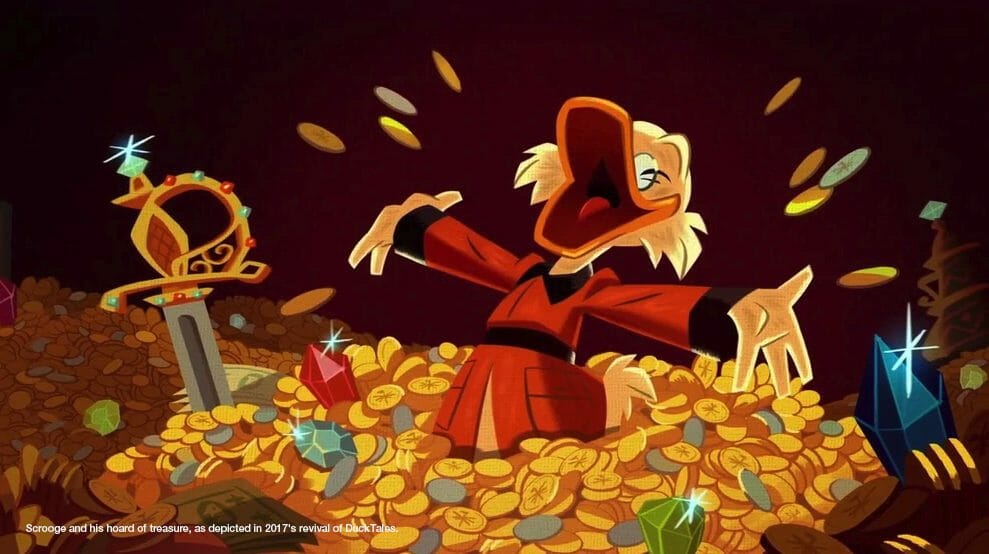 What you need to do is figure out what the rules and parameters of your trading methodology are and put them on paper. That way you get it out of your head (which can be subjective and have gaps in memory as those test pilots found out) and onto something solid to which you can refer. Once you have your rules, you then need to lay them out in an order of events that helps to validate or invalidate the trade setup you are looking at. Think of it as a “Go No-Go” process like when NASA was about to light off one of the Apollo rockets.

For example, I like to take trades that are above certain moving averages but have also tested them for support. So my check list would ask:

I would check that as a yes and move onto the next checklist item to see if I can continue with the trade:

If the answer to that is no, then I either don’t take the trade or I have another item on the checklist that may help me determine if it’s a different kind of trade I am looking at.
Here is a visual of what I mean:

When you do have your rules written down in checklist form, go back and look at some charts and past trades. Find out if the checklist would have helped, or simply confirms what you did correctly. This will add to your confidence, give you a structure to work from, and you no longer have to worry if you are twisting your rules in your head to fit your bias. Give it a shot. I am sure you are happy knowing your pilot is using one, and I am sure your account would be happy knowing you are using a checklist.